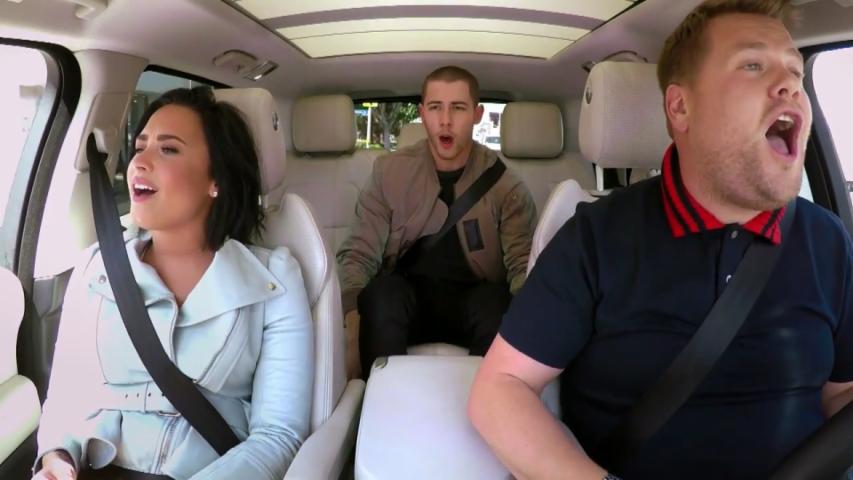 Carpool Karaoke is poised to become an international sensation.

Ahead of the L.A. Screenings, CBS Studios International and The Late Late Show producer Fulwell 73 are making James Corden's viral singing segment available as a format to international broadcasters. In each 30 or 60 minute episode, the CBS late night host picks up a famous music artist and drives him or her around Los Angeles in a car specially fitted with cameras to capture the all the singing, dancing and chatting that ensues.

With almost 600 million YouTube views since its inception a year ago, Carpool Karaoke segments often rank among the most-viewed U.S. late night television clips. Celebrities Corden has snagged for the recurring bit include Adele and Justin Bieber (whose sessions are currently the No. 1 and No. 2 most-watched late night clips on YouTube according to Tubular Labs), along with Jennifer Lopez, Stevie Wonder, Chris Martin, Gwen Stefani, Elton John andOne Direction.

"Ever since Carpool Karaoke has aired as part of The Late Late Show with James Corden, the requests for the format have been overwhelming," said Paul Gilbert, senior VP of International Formats at CBS Studios International. "International broadcasters can now leverage Carpool Karaoke's huge digital and broadcast success for their own local viewers."

"This is a very exciting format, one which gets the best interviews, and fun, out of every guest that appears, due to its most intimate setting," added Ben Winston, executive producer The Late Late Show and co-director of production company Fulwell 73.

Check out more from James Corden in the gallery below!