A teen in hospice couldn't make it to a Florence and the Machine concert, so they brought it to her 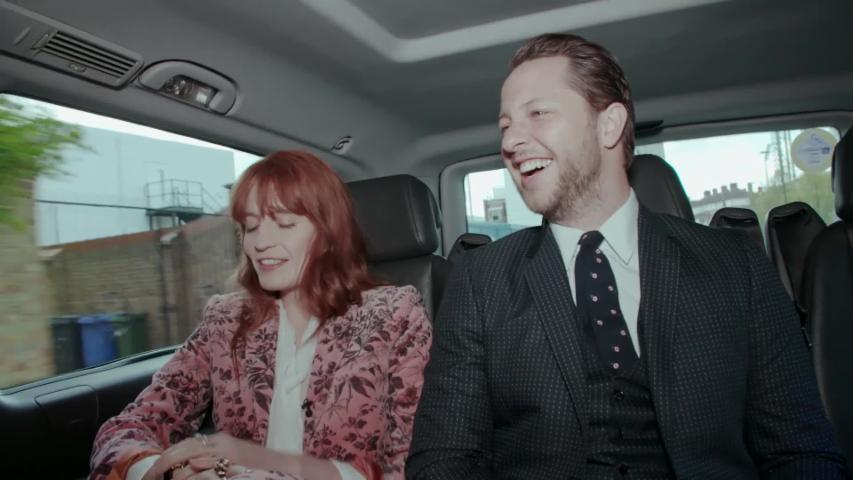 Make sure you have some tissues handy!

One Texas teenager wasn't able to make it to the Florence and the Machine concert, so instead, the concert was brought to her.

15-year-old cancer Karinya Chen suffers from a rare form of cancer known as paraganglioma, and because of this, didn't get the chance to see Florence and the Machine in concert. However, the teen got a huge surprise when lead singer Florence Welch and guitarist Rob Ackroyd joined her in her room at the Hospice Austin's Christopher House.

As you can see, other teens gathered around her bed to listen the singer belt out "Shake it Out," and "Dog Days are Over." File this under absolutely heartbreaking and beautiful, all at the same time.

See more from Florence and the Machine in the gallery below!

More on AOL Entertainment:
Here are 5 Disney movies that most definitely need their own live-action reboot
Disney is making a Disney Channel OG Movie soundtrack and we can't handle!
O.J.: Made in America' offers a look at how Simpson was seduced by white society
Read Full Story