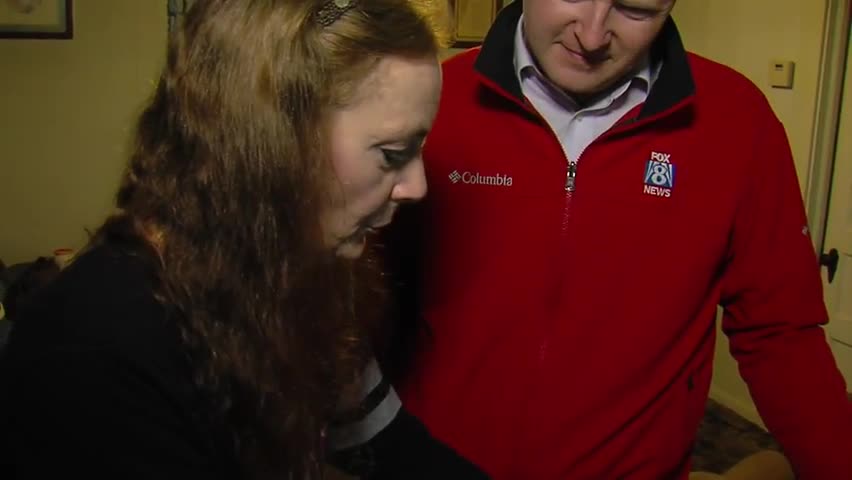 THOMASVILLE, N.C. -- When a private Facebook message came to Karen Harding saying she'd won a $500,000 contest she knew it was a scam.

"They make it sound so easy, like you really won a lot of money," said Harding. "But then they hit you up with -- you have to pay this amount to get it."

SEE ALSO: See whether your local Kohl's is shutting down

The message came from a Deborah Joy Anderson with a stolen profile picture on an account created in April. The profile is believed to be fake with the person claiming to work for Facebook.

When the scammer told Harding she needed to send $400 to receive her prize, she knew it was a scam and stopped communicating the person. But the scammer wouldn't stop.

"They are not going to stop," she said. "You really are just going to have to block them."

Harding shared the message with FOX8 to warn others not to fall victim.

"Many people don't realize this is a scam," she said. "They think I can pay a little bit of money and receive the winnings, but you don't."

The BBB reminds you to never send anyone money for exchange of money or prizes, no matter how legit it may seem.

RELATED: Churchgoers scammed out of millions

More from AOL.com:
6 ways social media can save you money
How to make money on Twitter
Amazon is about to launch its own brands of specialty items, including groceries