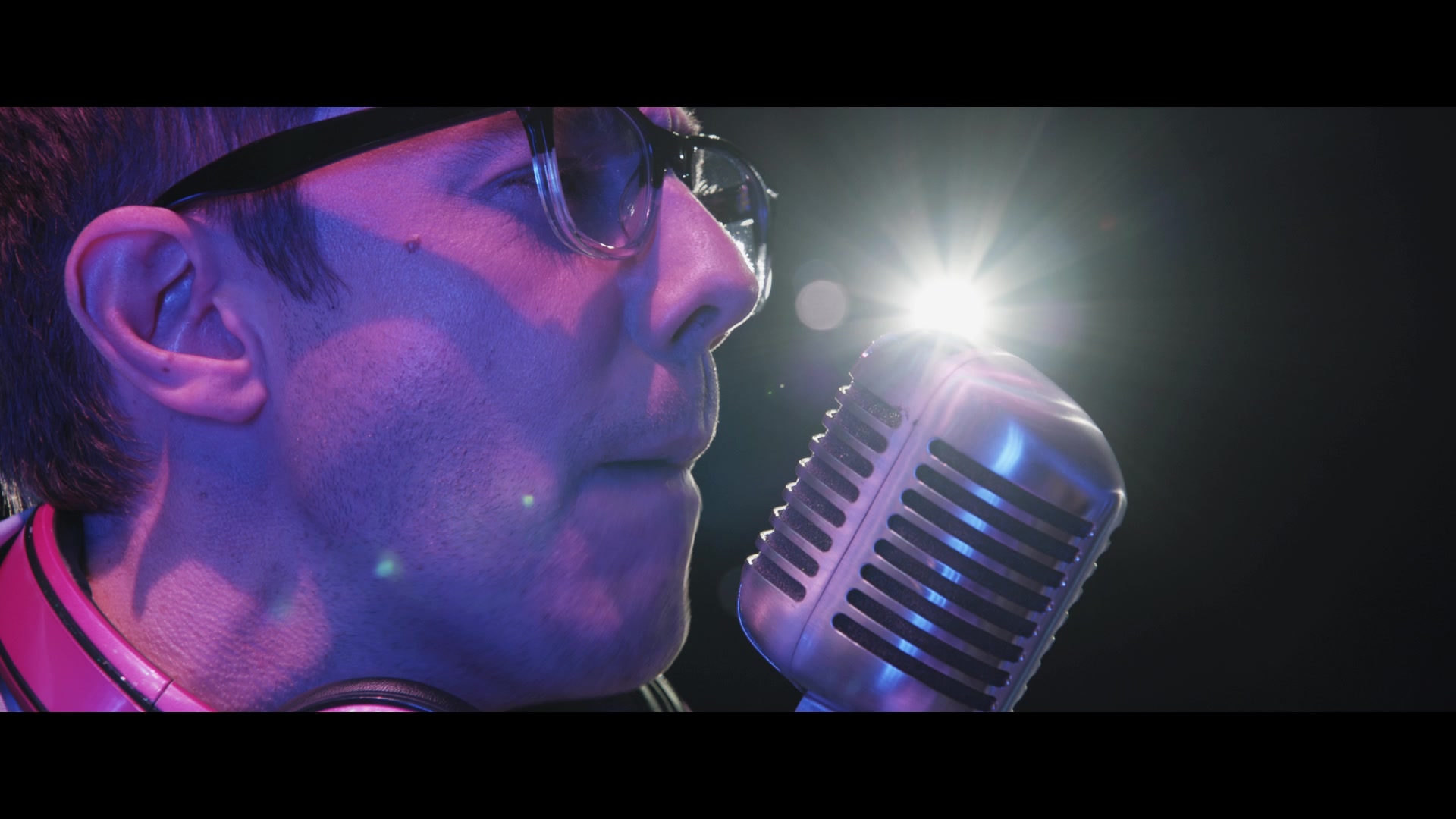 The Lonely Island is back with another viral hit.

In the video, Samberg stars as Conner4Real, the fictional character he plays in the band's upcoming parody film Popstar: Never Stop Never Stopping, and raps about a sexual encounter comparable to the "assassination of Bin Laden."

"That girl was a freak," Samberg croons, "She said she wanted me to f--- her harder than the military f---ed Bin Laden."

SNL castmember Vanessa Bayer is featured in the short, which also has appearances by Jay Pharoah (as President Obama) and host Fred Armisen (as Osama Bin Laden).

This article originally appeared in THR.com.