Prince might have died hours before he was found 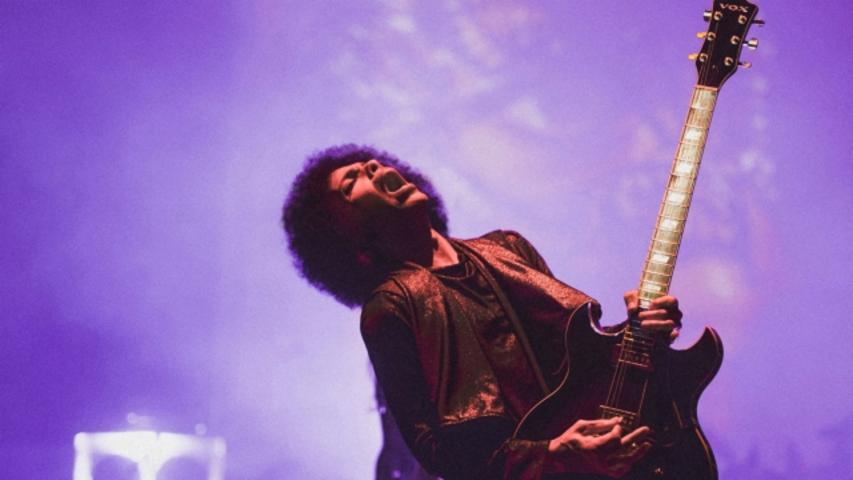 Music legend Prince could've been dead for hours before he was found, according to a new report from the Minneapolis Star Tribune.

The report claims a paramedic who responded to the scene told people Prince was likely dead "for at least six hours." Staff found the music icon unresponsive in an elevator in his Paisley Park compound on April 21.

The Star Tribune, which cites unnamed sources, also claims Prince got an IV at a local hospital the day before he died. However, it's unclear why.

Just one week before he died, a private plane carrying Prince made an emergency landing in Moline, Illinois. According to his representative, the singer hadn't been feeling well during his concert in Atlanta and felt worse once he got on the plane. At the time, the rep said Prince had been battling the flu.

PHOTOS: Prince through the years


Multiple reports have claimed the singer had an addiction to opioids or painkillers. The Tribune previously reported a local family practitioner had been treating the singer for opioid withdrawal in the weeks leading up to his death.

According to an affidavit from the local sheriff's office, that local doctor showed up at the musicians house to drop off test results just as he was pronounced dead.

An attorney representing a California pain and addiction specialist has said Prince's staff also reached out to the doctor for help the day before the singer died. The doctor was unable to clear his schedule for the next day, so he sent his son to explain treatment options to the 57-year-old. That son is reportedly who called 911.

Authorities haven't yet announced an official cause of death.