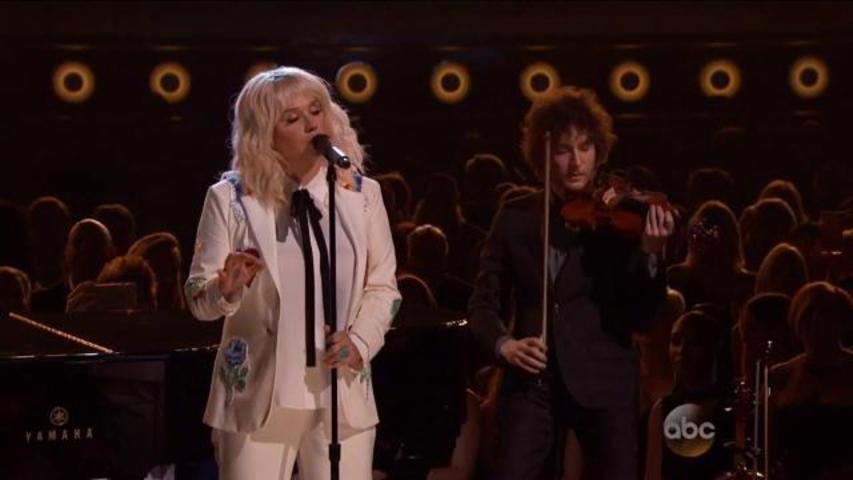 Kesha's return to the music world continued Sunday night with her soulful performance of the Bob Dylan classic "It Ain't Me Babe" at the Billboard Music Awards.

After making a surprise appearance at Coachella and ending her recording hiatus by releasing a single with Zedd, Kesha expanded her musical horizons with a tribute to one of her favorite songwriters accompanied by Ben Folds on piano.

Initially gaining fame through songs like "Tik Tok" and "Blah Blah Blah," Kesha has spent her return shedding her party girl image amid her attempts to get out of her contract with her longtime producer, Lukasz "Dr. Luke" Gottwald, whom she has accused of abuse.

See Kesha through the years:

Dr. Luke's Sony-based label, Kemosabe Records, had revoked their permission for Kesha to perform at the Billboard Music Awards earlier last week, but later approved the appearance after Kesha promised that the performance would not be used to make a statement against Dr. Luke.

After showing up on the red carpet in a purple suit and tie not unlike the sort that Prince would wear onstage, she donned a white coat adorned with hearts, rainbow and stars for a tender performance of "It Ain't Me Babe."

Fans praised Kesha for revealing a side of her she had never shown onstage before.