This is one of the world's deadliest trees 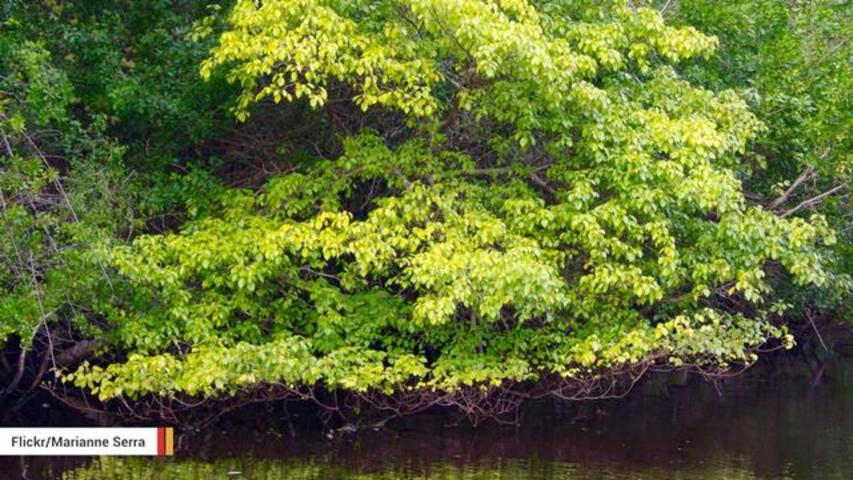 A fruit-bearing tropical tree is considered one of the most poisonous in the world, reports MNN.

It's called the manchineel tree, and a recent piece on Atlas Obscura emphasizes the danger it poses by warning people not to "eat, touch, or even inhale the air around [it]."

A recent profile about the plant by researchers Michael G. Andreu and Melissa H. Friedman from the University of Florida notes that the name is derived from the Spanish word for "little apple," but it has also been called the "tree of death" due to the fruit's toxicity.

Nicola H Strickland, a consultant radiologist, wrote a paper in 2000 about eating a small piece during a Caribbean vacation and described the initial taste as "pleasantly sweet."

However, she reports it "gradually progressed to a burning, tearing sensation and tightness of the throat."

A pain she describes as excruciating eventually subsided though residual effects were still noticeable.

Toxins are also found in the milky sap throughout the tree which is why people are advised against touching it as well.

The manchineel typically grows in Florida, Mexico, the Caribbean, and Central America.