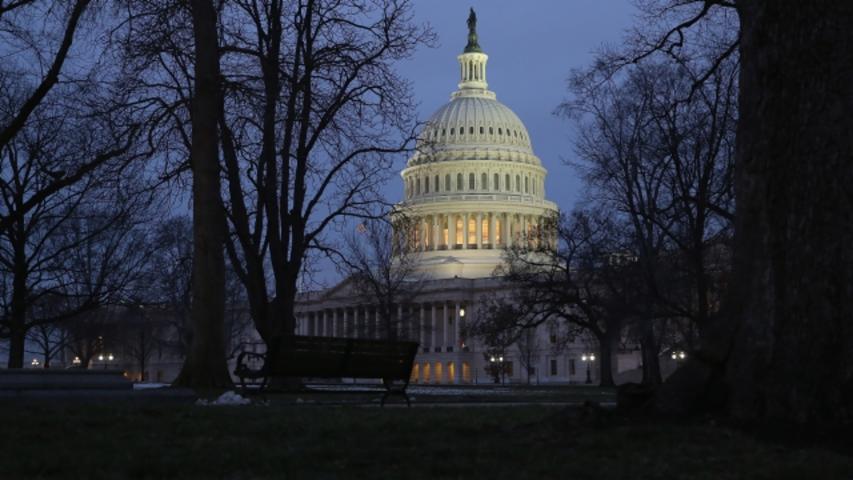 While Democrats and Republicans on Capitol Hill rarely see eye-to-eye, they did agree on one thing recently: Derogatory terms must be removed from federal law.

Up until Friday, two acts in a section of the U.S. Code that deals with public health and welfare used the terms "Oriental" and "Negro." They were written in the 1970s. Both the House and Senate unanimously passed a bill that replaces those terms with "Asian American" and "African American."

The bill was introduced by New York Congresswoman Grace Meng. She's removed the term "Oriental" from official documents before. When Meng was in the New York Legislature in 2009, she sponsored a bill that removed the term from all state documents.

More headlines:
Experts predict who will win 2016 presidential election
First images of EgyptAir flight wreckage released
Where is the most diverse city in the midwest?