This wombat is probably better at doing laundry than you 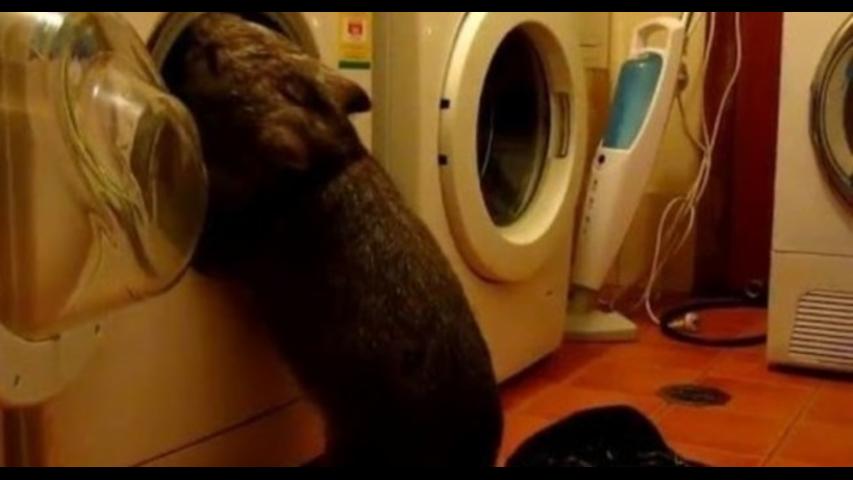 If you're one of those people who dreads separating your whites from your darks, figuring out what heat to set the dryer on or are just plain bad at laundry in general, you may want to take a few notes from Tonka, the most disciplined wombat around.

The curious mammal definitely knows her way around an appliance, as evidenced in the video captured by Donna Stepan at the Sleepy Burrows Wombat Sanctuary in New South Wales, Australia.

SEE ALSO: Very rude wombat loudly farts in the middle of having a snack

Tonka is seen getting up on her hind legs to investigate the contents of the wash, doing quality control like a pro. Although there are children causing mayhem in the background, Tonka doesn't let it distract her from completing her chores in a timely fashion.

Now only if we could get her to start making house calls...

RELATED: Cutest exotic animals you might not have expected

This wombat is probably better at doing laundry than you