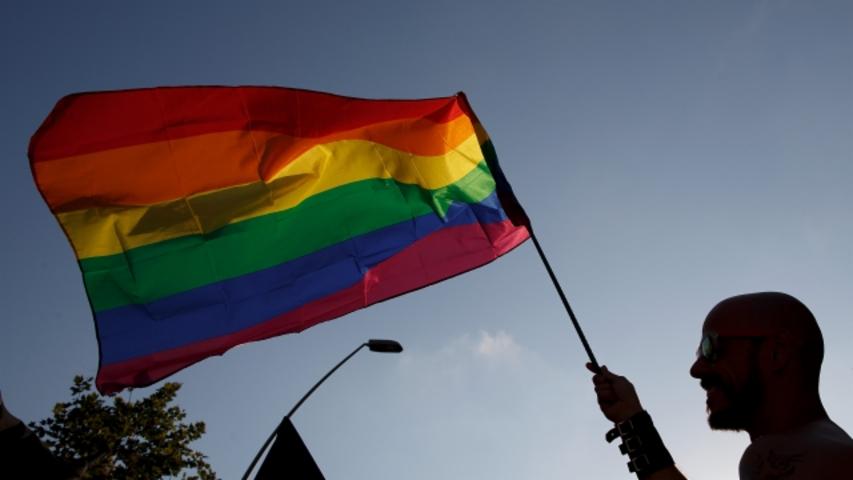 Thanks to a grammatical error, Texas GOP's 2016 party platform unintentionally implied that most residents of Texas are probably gay.

According to the Republican platform, "Homosexuality is a chosen behavior that is contrary to the fundamental unchanging truths that has been ordained by God in the Bible, recognized by our nations founders, and shared by the majority of Texans."

Grammatically, the plural noun "truths" needs a plural verb. But, the Texas GOP used the singular verb "has," which makes it sound like the last half of the sentence refers to the singular noun "behavior," as in homosexuality.

Texas GOP's error implies most Texans are gay
Up Next