Scientists: Over a third of North American bird species in danger

OTTAWA (Reuters) - More than a third of all North American bird species are at risk of becoming extinct unless significant action is taken, scientists who are part of a tri-nation initiative said on Wednesday, adding that ocean and tropical birds were in particular danger.

The study, compiled by the North American Bird Conservation Initiative and the first of its kind to look at the vulnerability of bird populations in Canada, the United States and Mexico, said 37 percent of all 1,154 species on the continent needed urgent conservation action.

See some of the birds at risk:

Scientists: Over a third of North American bird species in danger

The governments of Canada, the United States and Mexico created the North American Bird Conservation Initiative in 1999.

More than half the species for oceans and tropical forests are on a special watch list because of small and declining populations, limited ranges and severe threats to their habitats.

"The outlook for oceanic birds ... is the bleakest of any North American bird group," said the report, which blamed invasive predators such as rats and cats on nesting islands as well as overfishing, pollution and climate change.

Ways to address the problem include removing predators, expanding protected marine areas and reducing the amount of plastic products that end up in the ocean and can trap or choke birds, the report said.

The report can be found at: http://www.stateofthebirds.org/2016/ 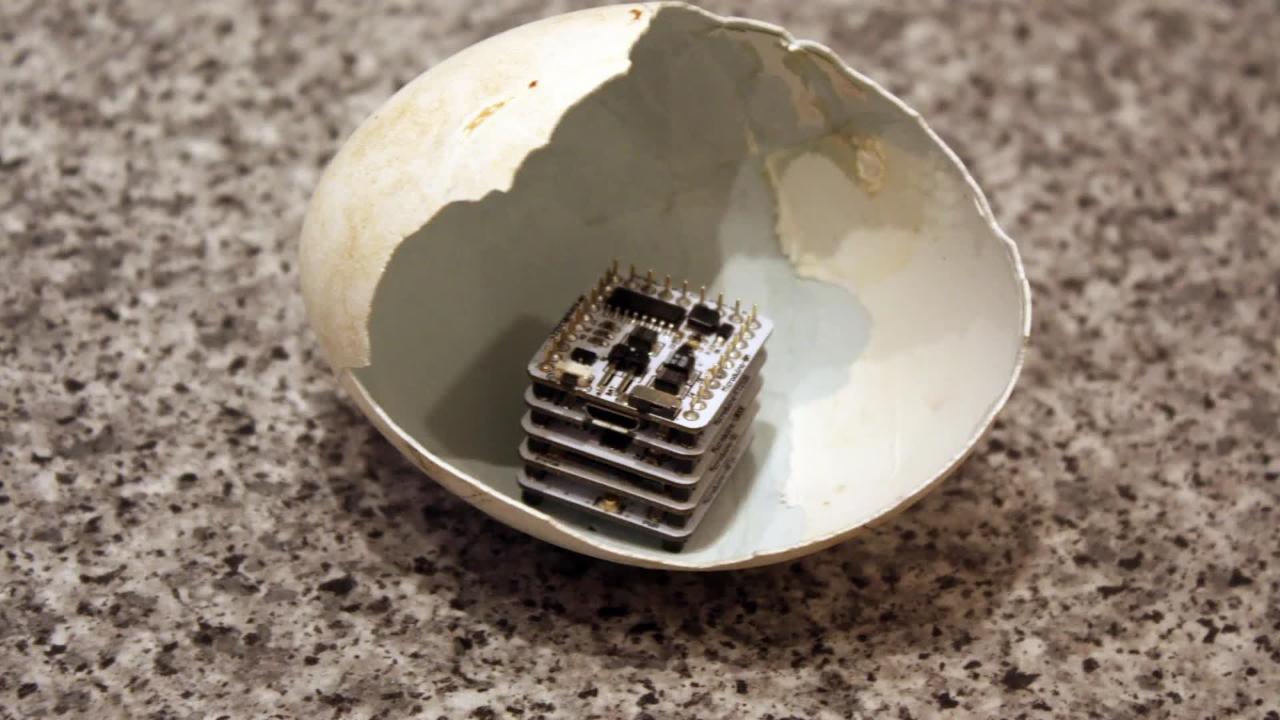 More from AOL.com:
Dogs to dust: pets get send-off with a human touch
Children are most at risk from climate change
Police arrest 3 men for allegedly killing one of the world's rarest fish