OnlyOnAOL: Why Anthony Mackie's latest role had him 'shaking' 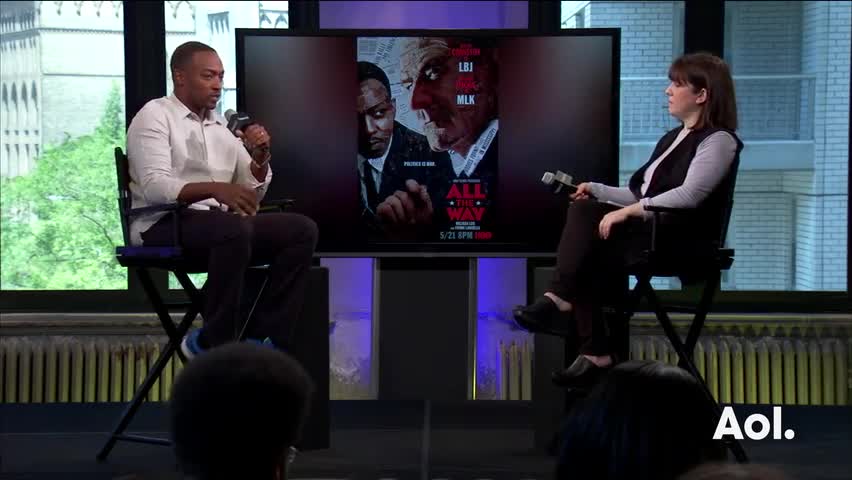 Ask Anthony Mackie at what point he felt he'd finally nailed his performance as Dr. Martin Luther King Jr. in HBO's "All The Way," and he shrugs.

The answer is: Any day now.

The film, premiering Saturday, looks at Lyndon B. Johnson (Bryan Cranston) when he becomes president after the John F. Kennedy assassination and fights to pass the Civil Rights Act. It's based on the 2014 Broadway play that won the Tony for best play, and another one for Cranston's towering performance. In the film, Johnson parries and spars and negotiates with King as they make history. 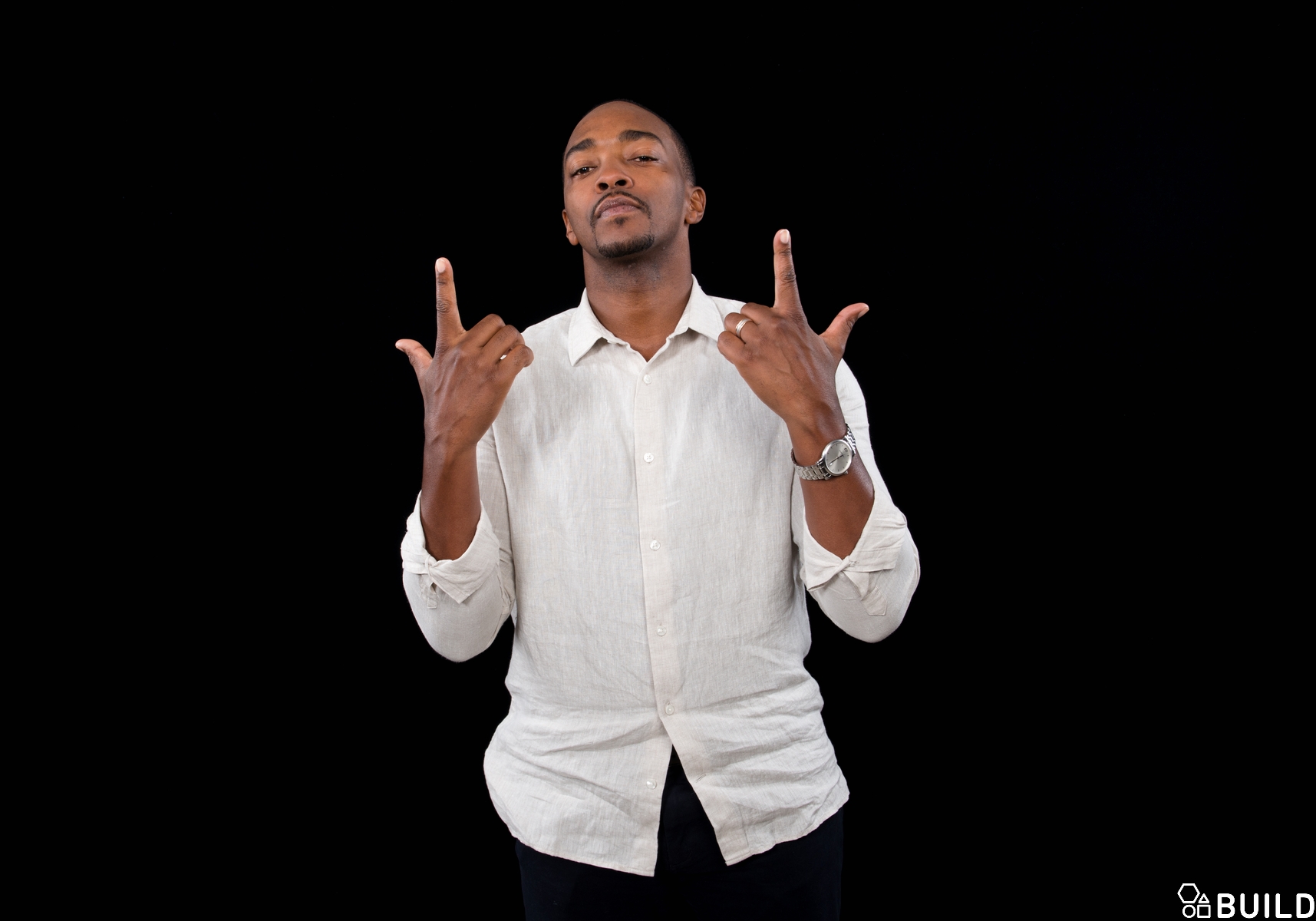 Mackie doesn't wear prosthetics. He didn't gain weight for the role. He simply tried to embody King from the outside in. "By the end of the movie, I want people to stay, 'That's Martin Luther King,'" says Mackie.

The takeaway for Mackie was simple: "It's the great art of compromise. Neither of those men should have been where they were at that time. But they gave of themselves more then anyone else. They did that by compromising, by caring more about others than they did about themselves."

It's been a massive year for the father of three, whose turn as Falcon in "Captain America: Civil War" gave the film much-needed zest and energy. Thus far, it's the summer's biggest hit, earning $981 million worldwide and counting. And sure, he could envision a Falcon spinoff -- maybe. 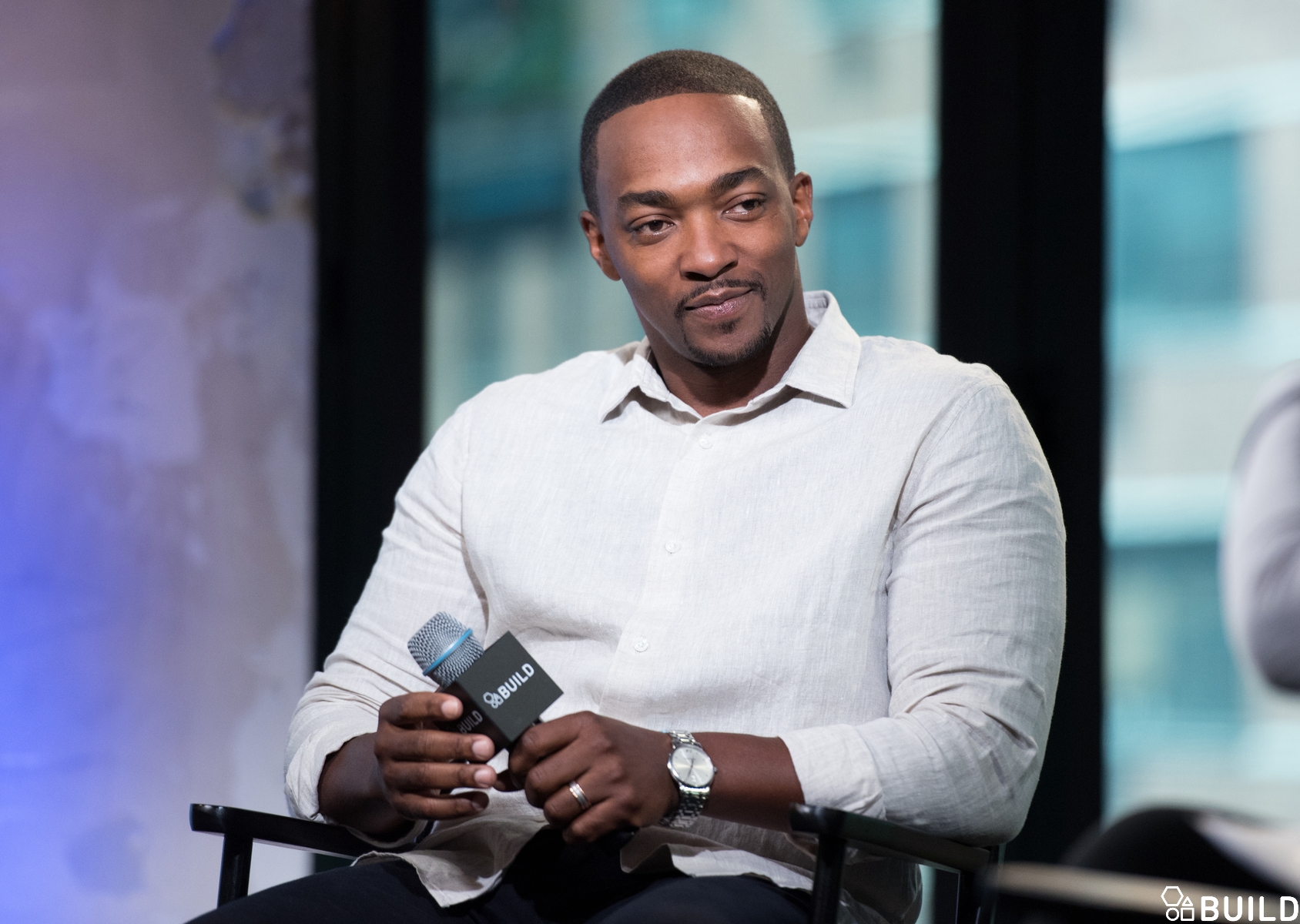 "I would love to. But I don't want to sacrifice being in a great movie so I can have more screen time. I'd rather stay in the ensemble movies, which are really good," says Mackie.

Between playing an African-American superhero, and one of the most iconic figures in American history, does Mackie feel like a role model? He's not entirely comfortable with that specific phrase.

"That's a dangerous thing. I'd love for the community and kids to look at me as someone who worked hard and achieved something," he says.