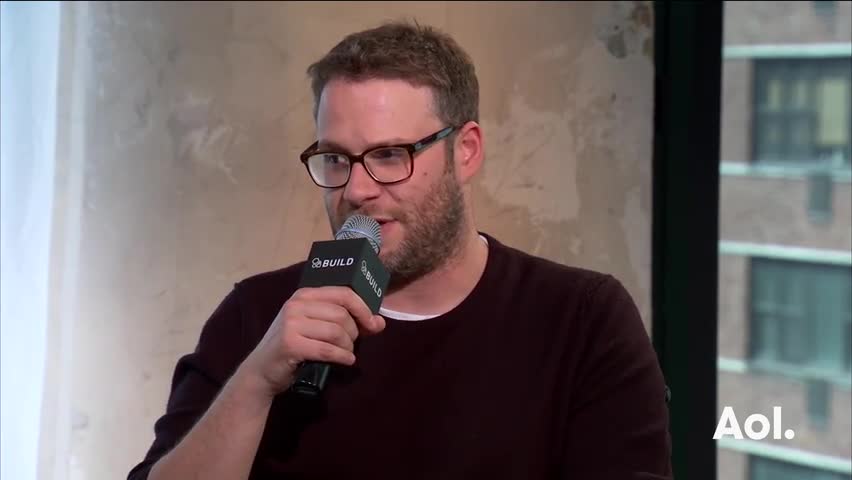 1. The sequel takes the premise of its predecessor (unwanted, crazy neighbors) and puts a new spin on it. "We put a lot of thought into it," says Rogen. "We tried to evolve it into something that was hopefully funnier and smarter then the first movie."

2. The laughs don't come from the trite, cliched notion that married couples with kids can't stand each other. "Our characters have a good marriage. They don't dislike each other," says Rogen, who's married to Byrne in the film. "We made a couple that really gets along with each other. The humor is never based on them not agreeing with one another. It makes them a very likeable, sweet couple. They trust each other." 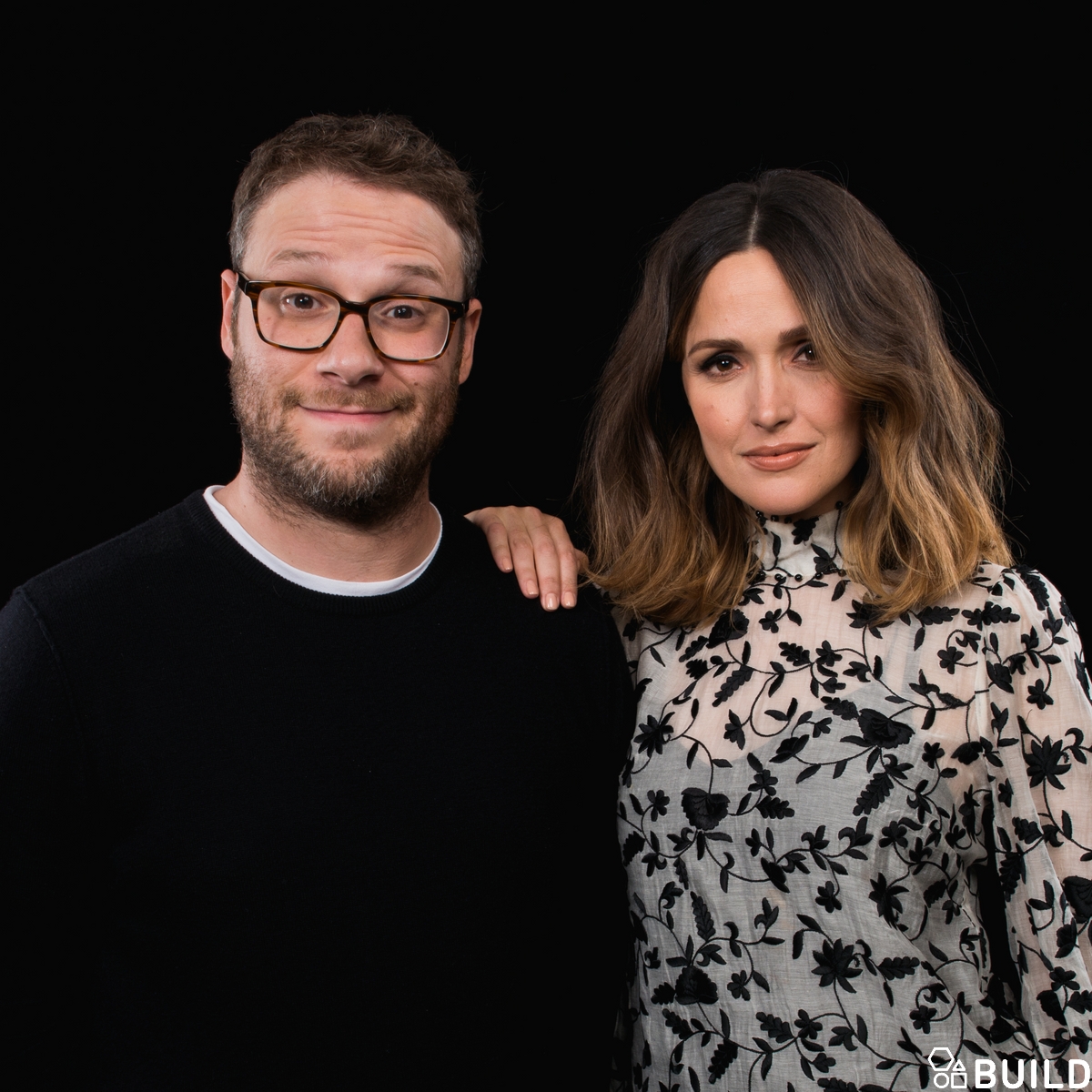 3. This time, the sorority sisters get the spotlight and run the show. Meaning, it's ladies, first."It could not be a more relevant theme. We have a woman running for president," says Rogen.

4. Yes, there are sex jokes a-plenty. But the film also explores sexism, feminism and gender roles. "They're smart ideas that we explore, we just explore them with dumb characters," says Rogen.

5. Efron goes through a deep, dark emotional arc in the film. "The more of an open wound he was, the funnier he was," says Rogen. "He has no reason to be sad. But for some reason, he conveys it so convincingly."