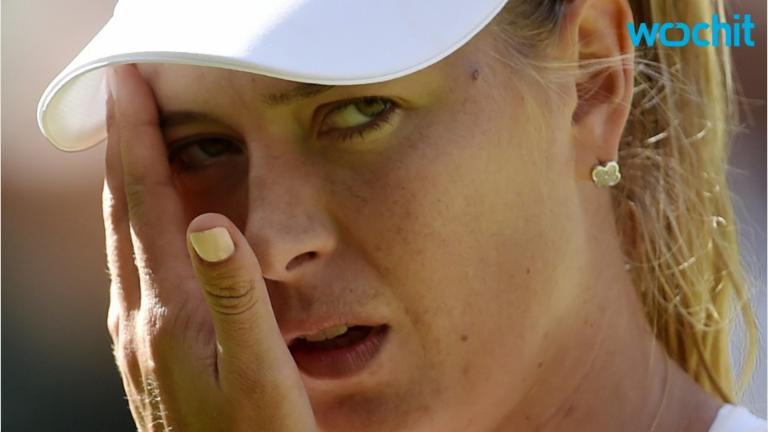 The president of the Russian Tennis Federation said Thursday that former world No. 1 Maria Sharapova may never play tennis again after testing positive for meldonium before the Australian Open in January.

According to BBC Sport, Shamil Tarpishchev told the R-Sport news agency that he thought it was "very doubtful" that Sharapova would play future tournaments, adding that she was in a "bad situation."

Tarpishchev's latest comments signal a noticeable departure from his staunch defense of Sharapova back in March, when she first announced the positive test in an unexpected news conference that many thought would be a retirement announcement.

"I think this is just a load of nonsense," Tarpishchev told the Tass news agency in March. "I think Sharapova will play at the Olympics."

Sharapova said she had continued to take meldonium, even after receiving multiple emails warning that it had been added to the World Anti-Doping Agency's list of banned substances for 2016, because she knew it by the name mildronate.

After the International Tennis Federation provisionally suspended her on March 12, the five-time Grand Slam winner said she was "determined to play tennis again."

The severity of Sharapova's punishment is still up in the air. The 29-year-old could be suspended for as many as four years, which would most likely mark the end of her career. But the BBC reports that a six- or 12-month suspension is more likely because WADA acknowledged in April that it was unsure how long meldonium stayed in an athlete's system.

Russian tennis boss says Maria Sharapova's return to tennis is 'very doubtful'
LOS ANGELES, CA - MARCH 07: Tennis player Maria Sharapova reacts as she addresses the media regarding a failed drug test at The LA Hotel Downtown on March 7, 2016 in Los Angeles, California. Sharapova, a five-time major champion, is currently the 7th ranked player on the WTA tour. Sharapova, withdrew from this weekÂs BNP Paribas Open at Indian Wells due to injury. (Photo by Kevork Djansezian/Getty Images)
Up Next