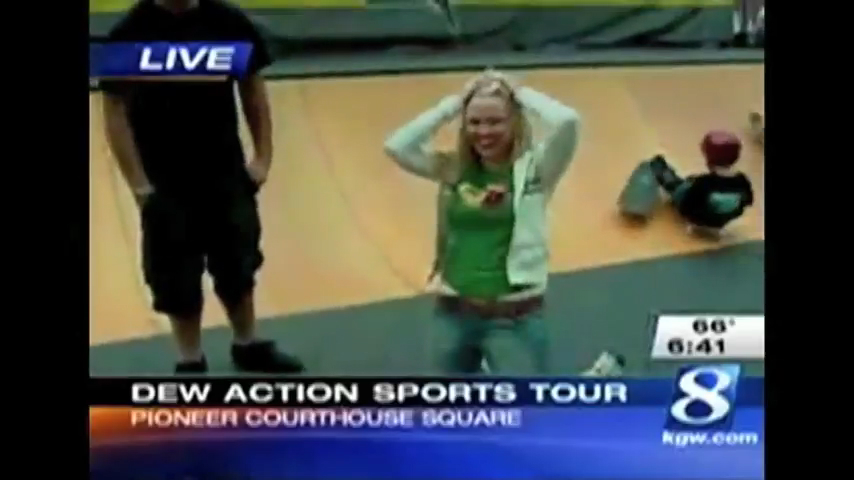 It can be hard to gauge when nature will call, but when it does ... sometimes you just have to answer. And one TV journalist in Phoenix is all too familiar with this kind of situation.

Jonathan Lowe, a reporter for KPHO was arrested earlier this week for allegedly defecating in public while on the job, according to the Huffington Post.

Lowe reportedly pooped on a criminal suspect's front lawn while working on a story.

Related: See a reporter dance during a commercial break:

Reporter arrested for allegedly pooping in someone's yard
Up Next

A neighbor spotted him doing the dirty deed and called the cops.

When the police arrived Lowe simply told them he had to "relieve himself," according to the Phoenix New Times.

He was arrested and charged with "public urination or defecation," a Class 1 misdemeanor punishable by a fine of up to $2,500 or six months in jail, according to the paper.

KPHO said Lowe is no longer employed with the station even though he managed to turn in his story after having such a crappy day.