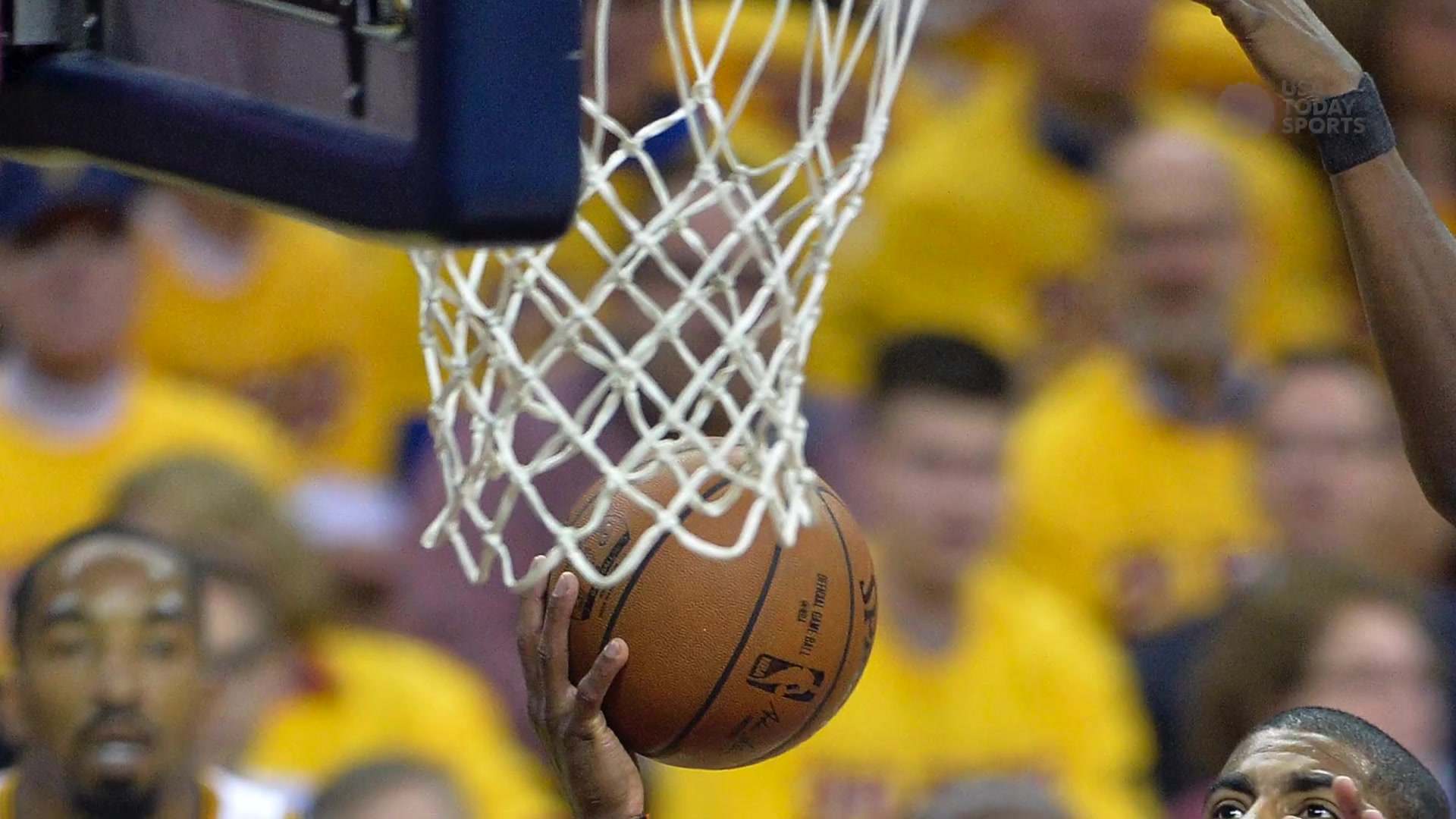 The Cleveland Cavaliers destroyed the Toronto Raptors by 31 points in Game 1 of the Eastern Conference Finals and along the way LeBron James annihilated a basketball and the rim.

The dunk came in the first period on what seemed like an easy dunk after a nice pass. This is a pretty standard dunk for LeBron.

It turns out the dunk was a lot harder than it appeared to the naked eye and a testament to LeBron's strength.

Associated Press photographer Tony Dejak captured the moment of impact with this photo. Notice how the side of the basketball has been indented by the rim. If you have ever tried to squeeze a game ball, you know how hard that is to do. Here is a closer look. Ouch! LeBron actually had another dunk mid-way through the second period that looked even more damaging as James was seemingly making a concerted effort to attack the basket. It had James screaming and the Cavs' bench dancing as he threw it down with authority.