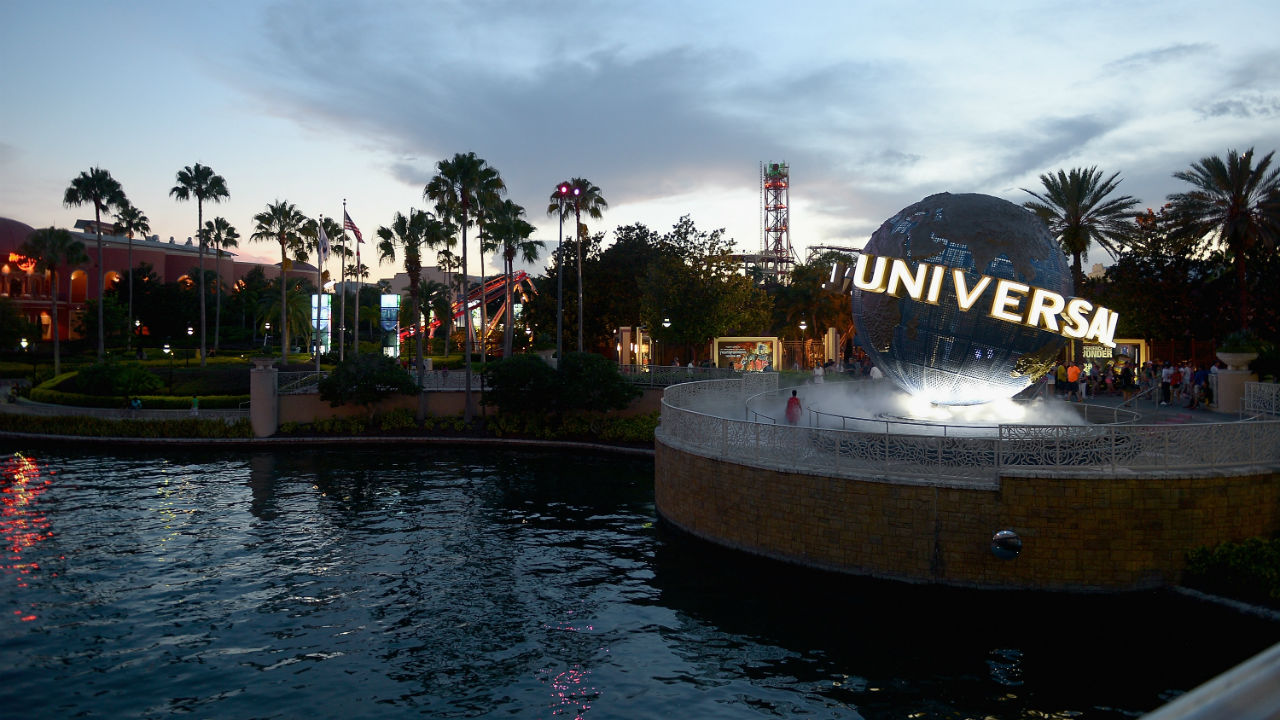 Summer is a time for sleeping in and water fights, and as the season approaches, many amusement parks are also gearing up for their busiest time of year.

Why is it so expensive, you may ask?

For starters, a basic entry ticket to a theme park can run you anywhere between $20 to $105 -- and that doesn't include parking, access to additional parks or miscellaneous purchases you may make while inside.

In other words, there are quite a few hidden costs you need to be aware of before planning your next summer trip.

If you're unsure of some of the extra charges associated with theme parks, check out the slideshow below to minimize your spending and maximize your fun during your summer vacation.

Parking Fees
Upon arriving at theme parks, you are immediately hit with parking fees. At Universal Orlando, for example, expect to pay $20 for a parking space.

Access to Water Parks and Additional Attractions
Most amusement parks have separate water parks that open up after Memorial Day, however, these attractions are not included in general admission tickets.

Carnival Games
Usually, in the center of an amusement park, you can find a carnival-like setup featuring games, activities and food. As exciting as the games are, forewarning: This section is often its own entity, and to participate, you may have to pay separately.

Gift Shops
This cost may not be as hidden as the others, but it can still put a major dent in your wallet.

Caricature Artists and Side Activities
Like water parks and carnivals inside of amusement parks, caricature artists and other side activities are not included when you purchase a general admission ticket.