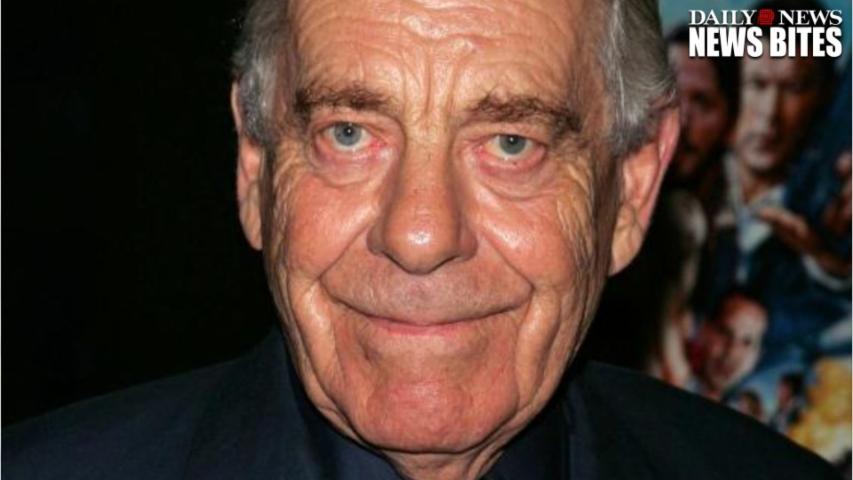 Morley Safer, legendary correspondent for "60 Minutes," died this week at 84, just one week after announcing his retirement from the show.

Safer, who was a member of the "60 Minutes" team for nearly five decades, was the longest-serving correspondent of the Sunday night news magazine.

Tributes from the likes of Anderson Cooper, Katie Couric, Lester Holt and more poured in for the iconic reporter on Thursday after news broke of his death. Read reactions and tributes in the gallery below.

Celebrities, fans react to Morley Safer's death
What an incredible life and career #MorleySafer had. From Vietnam to his decades @60Minutes. There was no one else like him.
Two pieces of advice for young broadcast journalists. 1. Watch Morley Safer's segments. 2. Repeat step one. A true professional/original
Morley Safer was a legend in broadcasting. Amazing writer. A gentleman. His take on modern art on 60 Minutes was incredible. Irreplaceable
Morley Safer was an extraordinary storyteller with a unique and sometimes quirky take on the world. What a legacy. https://t.co/hoCWmKlK9h
RIP Morley Safer, @CBSNews @60Minutes legend. Great man, magnificent career. https://t.co/B63fFLCcap
Morley Safer was a master of his craft and set a high bar for all of us in broadcast journalism. #RIPMorleysafer
RIP - Keeping Morley Safer's family in our thoughts: The #60Minutes correspondent has died at 84 @enews
Hard to believe it was just a week ago #MorleySafer retired. Incredibly sad to hear of the death of an icon. https://t.co/iCQwuZyW9l
Morley Safer has died. A masterful storyteller, inspiration to many of us and a wonderful friend.
(1/2) Heartbroken to hear about the passing of Morley Safer. His reporting was second-to-none. I send my deepest sympathies to his family.
(2/2) I fondly remember being interviewed by Morley for this @60Minutes drones segment. He will be greatly missed. https://t.co/iuEQJHQRTc
Morley Safer was a world-class, Hall of Fame level journalist. What a storied career. https://t.co/5roLDNTwAd
Cannot believe #morelysafer died--- just watched that incredible tribute to him on @60Minutes announcing his retirement. He will be missed
"I would trust citizen journalism as much as I would trust citizen surgery." - RIP Morley Safer
Up Next