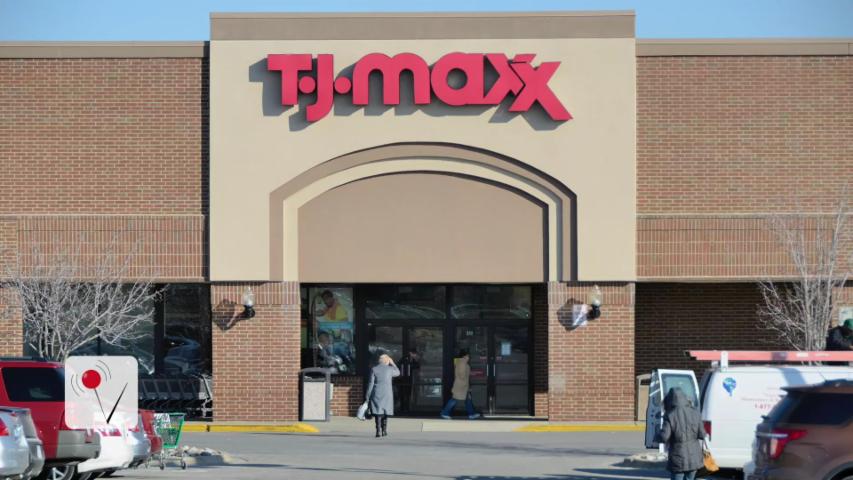 The company that owns the discount retail store chains T.J.Maxx, Marshalls and Home Goods is planning to increase its store count by more than 50 percent.

"We are confident that we can continue to open stores around the world."

No time frame was provided for when the expansion would be completed, but the parent company will not necessarily stop expanding once it reaches 5,600 stores. CNN reports that TJX Companies is considering opening more stores after reaching that goal.

"We believe significant opportunity exists beyond this. To reiterate, our [store opening] estimates do not contemplate the potential to expand into additional countries or open new chains in existing markets."

The goal of 5,600 stores represents an increase of about 53 percent. As of the end of the company's first quarter of this year, which was April 30, TJX Companies operated 3,661 stores worldwide.

Click through to learn millennials' favorite retail brands of the moment:

To find out if any of those stores are located in your area, click on the links. You can also shop T.J.Maxx and Sierra Trading Post online.

Do you shop at any of the chains owned by TJX Companies? Let us know which is your favorite and why — share a comment below or over on our Facebook page.

More from MoneyTalksNews:
10 Expert Tips for Saving More at Kohl's
10 Ways to Get a Discount on Every Online Purchase
Anatomy of an Online Deal: How I Paid $4.75 for a $25 Item