Bernie Sanders' plans would add $19 trillion to the national debt 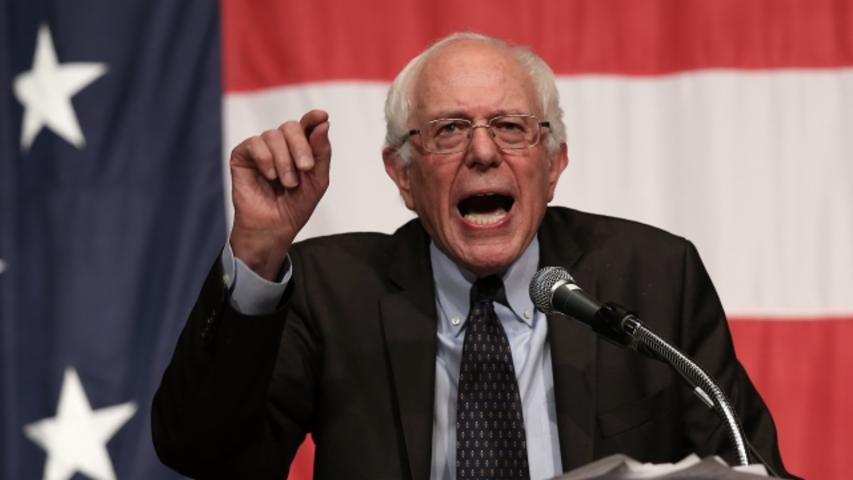 A new analysis of Sen. Bernie Sanders' tax plan suggests the Democratic candidate might be biting off more than he can chew.

The Tax Policy Center looked at what Sanders is proposing to spend versus how much he would increase taxes. According to its research, the plan would add about $18 trillion to the national debt by 2026.

It's important to note that this is just one analysis. The Committee for a Responsible Federal Budget estimated that Sanders' spending plan would add anywhere between $2 trillion and $15 trillion to the national debt. It later updated its own estimate to say the plan would cost $19 trillion.

It's easy to see why a Sanders presidency would increase spending. He wants to implement single-payer health care and eliminate tuition for public universities, all while expanding family and medical leave and Social Security. And the tax increases he wants may not cover those costs.

It's estimated his tax plan would provide an extra $15 trillion in tax revenue but that the country would end up spending over $33 trillion more than under President Obama.

To put that into perspective, the national debt has climbed by almost $9 trillion during the Obama administration and currently sits at around $19.2 trillion.

Ten facts you should know about Bernie Sanders:

Bernie Sanders' plans would add $19 trillion to the national debt

It went up nearly $5 trillion under former President George W. Bush. No previous president saw the debt go up by more than $2 trillion.

The Sanders campaign also weighed in, saying the study from the Tax Policy Center "wildly overestimates" medical costs, arguing health care would be made much cheaper by eliminating bureaucracy and dropping prescription drug prices.