Scientists have discovered 5 personality traits linked with a long life 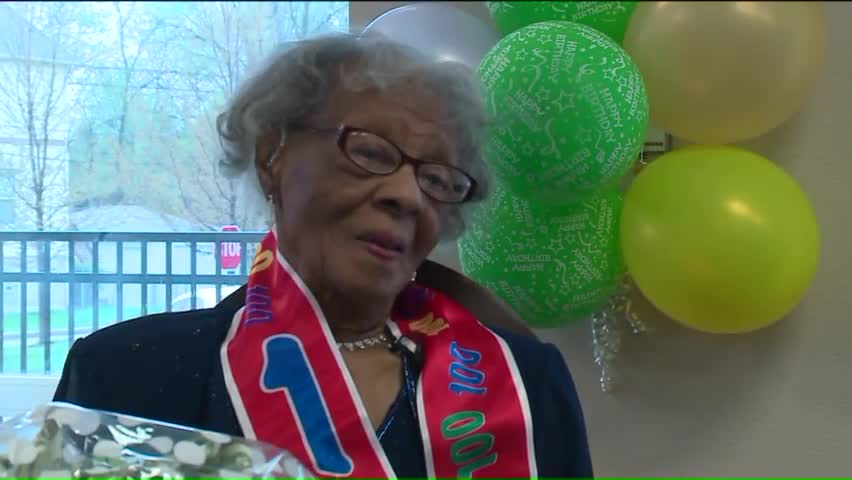 Decades of research have linked specific personality traits to a longer life expectancy. Some of them — from friendliness to emotional stability — may be written into our genes.

And while one study found that we're not particularly good at identifying these traits in ourselves, it suggested that our close friends are often spot-on.

Read on (preferably with a friend) to find out if you possess any or all of these characteristics: For their 75-year study of 300 engaged couples who enrolled in the study in their mid-20s, researchers found that men who were seen by their friends as more conscientious, meaning they were less likely to take risks but also tended to be more thorough and efficient, lived longer.

Participants in the study picked a handful of friends to rate their personality using a 36-question scale created by psychologist E. Lowell Kelly in 1940. (To verify its tenacity, the researchers recently compared it with several other personality tests of the past decade.)

Questions in the scale ranged from general queries like "Is he physically energetic and peppy?" to more personal ones like "How does he meet his appointments?"

Of the men in the study, those who were seen as more conscientious lived longer. A 2007 study of Californian men and women between 1930 and 2000 came to similar conclusions: People (regardless of their gender) who were independently ranked as conscientious as children and as adults lived longer than their peers who were not conscientious during either phase of their lives. For that same 75-year study, openness also emerged as a trait that was linked with a long life, second to conscientiousness. So men who ranked highly in terms of this quality, meaning they were willing to lend an ear to new and different ideas, feelings, and concepts, tended to live longer than other men in the study. 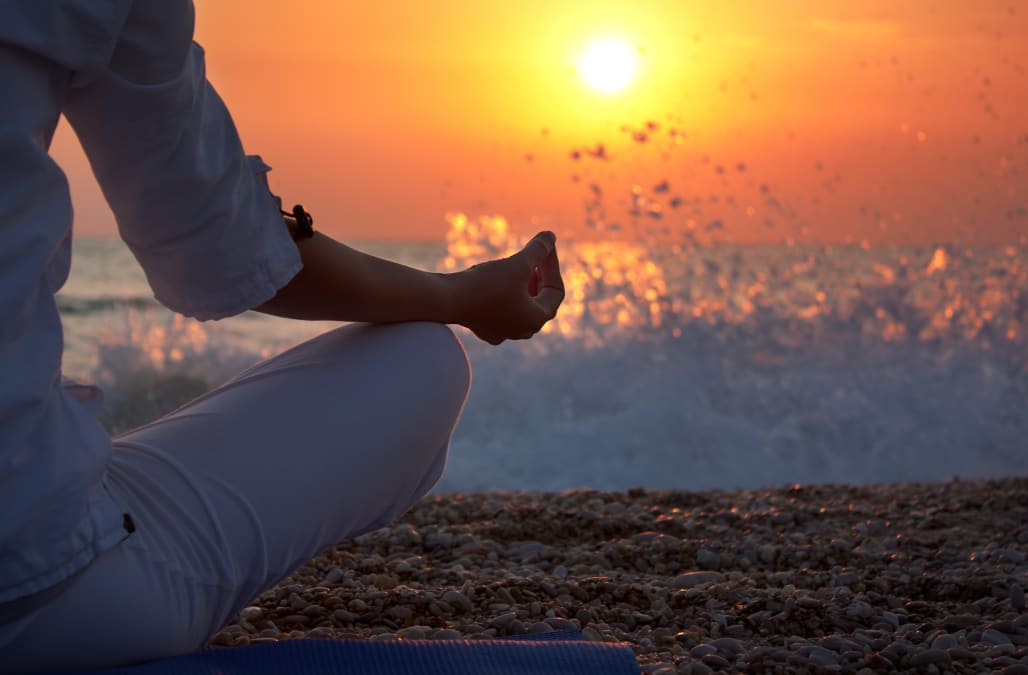 The 75-year longevity study had slightly different takeaways for women than it did for men, a finding which might hint at how different genders were seen as having different characteristics of value in the 1930s (and today).

Of the women participants, for example, emotionally stability was the trait with the strongest links to a long life. The second trait linked with a long life for women in the 75-year study was agreeableness or friendliness.

That finding is bolstered by other studies, too: A more recent study of 243 men and women between the ages of 95 and 100 (75% of whom were women) found that all of them rated highly on measures of how easy-going and extroverted they were. The women in the study also tended to rank highly on measures of conscientiousness, that key trait identified in the 75-year study mentioned on slide #1.

The ability to express feelings 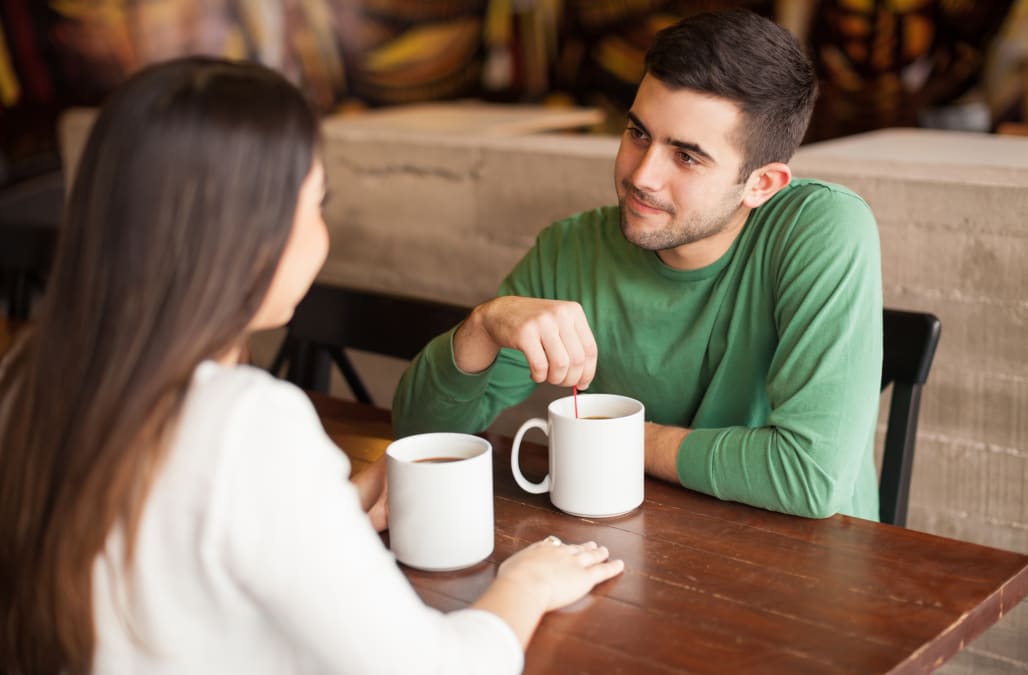 That more recent study of people aged 95 to 100 also found that its participants — in addition to being generally more easy-going and extroverted than average — also tended to laugh frequently and express their emotions openly with one another, as opposed to bottling them up.

But, since that study looked only at people who'd already made it into ripe old age, it's tough to say whether or not the study participants developed these characteristics as a result of old age or if the traits helped them to live as long as they had.

READ NEXT: Everything you thought you knew about aging is wrong

DON'T MISS: I tried Fitbit for a month, and taking it off was the best decision I've made