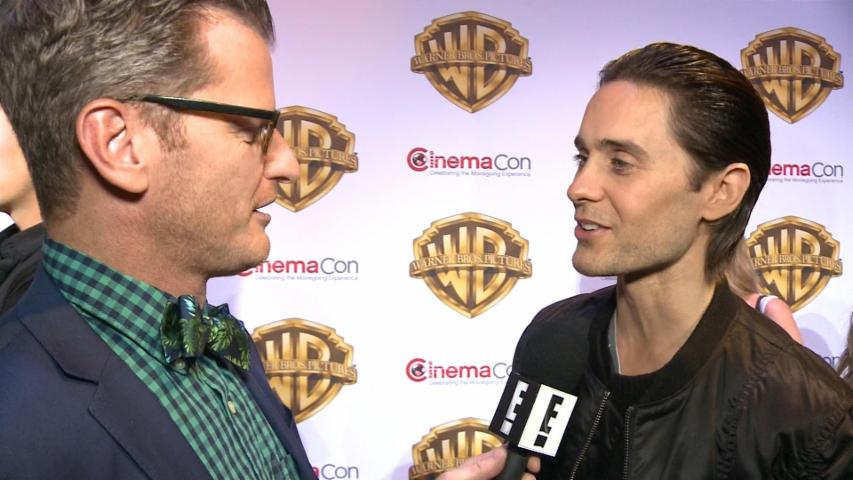 Drake and Jared Leto went under the microscope on Wednesday's episode of Ellen when they play "Never Have I Ever" with the host -- and the results are revealing.

Like, has either one of them ever hooked up with a fan on tour? Have they ever sent a naked selfie or waxed something on their body? The answers might, or might not, surprise you.

"You know how the game goes," DeGeneres says to the pair as Drake appears to wince at the thought of what's coming next. "You just have to be honest. We're just asking for honesty here, that's what we're all about in this room." Ellen then starts firing off the probing questions ("Never have I ever sent a dirty text to the wrong person").

DeGeneres also attempted to get Drake to open up about his relationship with his friend Rihanna, but Drizzy wasn't willing to say as much about that topic.

"Just friends? Only friends?" she asked as multiple shots of Rihanna backing up into Drake flash on the screen behind them. "That's friendship at its finest right there," Drake said with a smile.

This article originally appeared on Billboard.com.

Check out more from Drake in the gallery below!