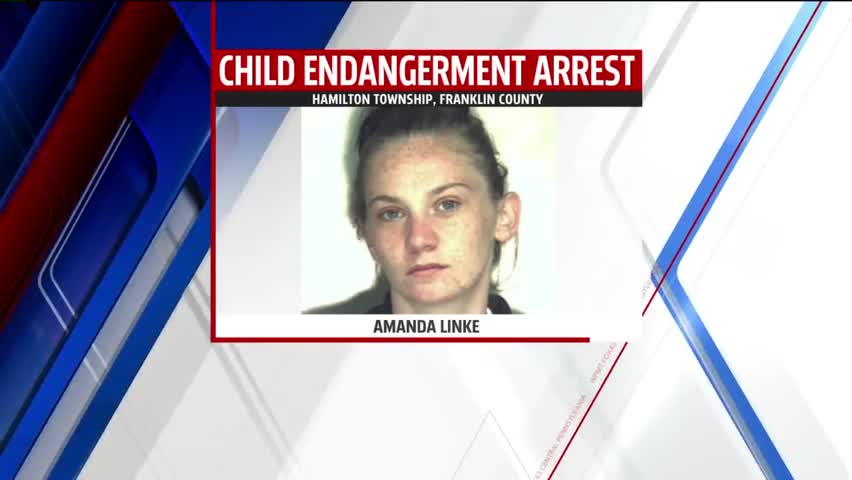 FRANKLIN COUNTY, Pa. – A Franklin County mother is behind bars charged with two counts of Endangering the Welfare of Children. Amanda Grace Linke, 24, is in the Franklin County Jail in lieu of $150,000 bail.

Police discovered over 70 hypodermic syringes, razor blades, smoking pipes, a grinder, cooper wool and spoons in the bedroom. All the items were readily available and left in several locations that Linke's 5 year old son and 4 year old daughter could easily access.

The home was also in deplorable condition. There were holes in the floor, and no toilet. The children said that they used the bath tub to urinate.

Mother charged after kids found living in deplorable conditions
(Photo: Inside Edition)
Up Next

More from AOL.com:
A parking lot in NYC transformed into something completely radical
The wildest outfits from EDC NY 2016
George Clooney reveals what he first thought about Julia Roberts