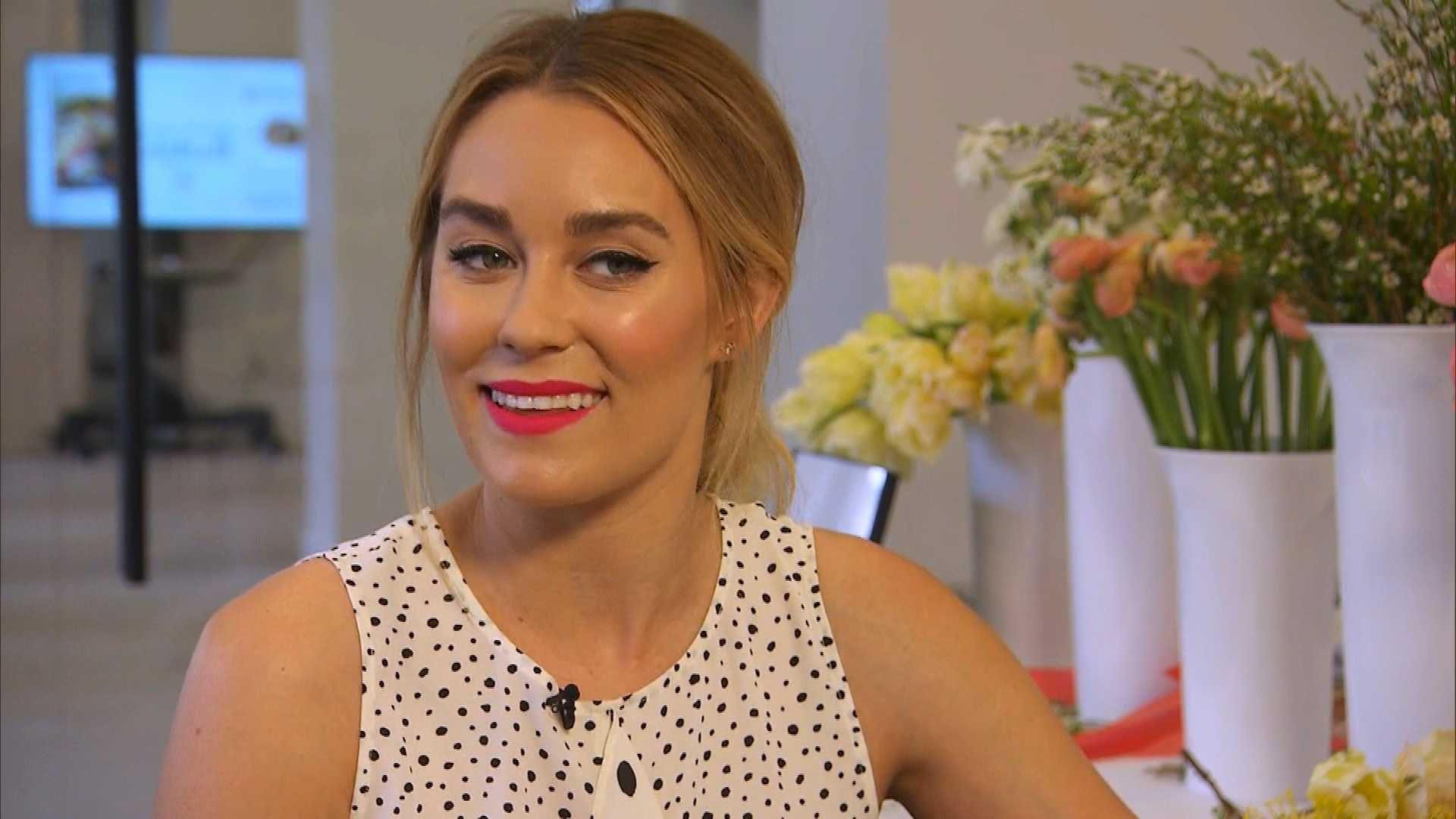 The 10th anniversary of The Hills has brought a lot of new and dark information into the atmosphere. Audrina Patridge revealed last week that the person who started those rumors about LC and Justin Bobby died, and today, Lauren Conrad told Us Weekly that one time during filming, producers locked her in a basement.

This all happened at the wedding of Spencer Pratt and Heidi Montag, Lauren explained. While filming the momentous occasion for the show, there was a bit of a production hiccup.

See photos of Lauren Conrad through the years:

Damn. Can you imagine what Lauren was like in that moment?

Hills producer Adam DiVello told Us Weekly that Lauren "might have felt locked in, but she was not."

It's so hard to know whom to trust.

More from The Cut:
Why Millennial Women Need Grace and Frankie, a Show About 70-Somethings
Susan Sarandon: Woody Allen 'Sexually Assaulted A Child'
Pregnant Blake Lively Rises From the Ashes Where Blake Lively Once Stood