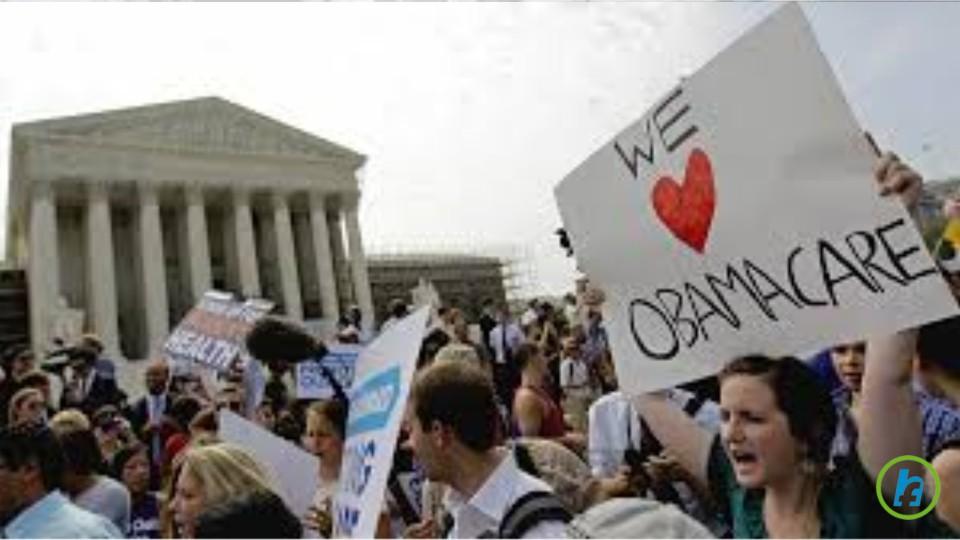 If 10 percent of American smokers gave up cigarettes and the rest cut back by 10 percent, the U.S. could shave $63 billion off medical costs the next year, the analysis found.

"You start to see the benefits quickly, and they're huge because healthcare costs are so gigantic," study coauthor Stanton Glantz told Reuters Health. He directs the Center for Tobacco Control Research and Education at the University of California, San Francisco.

The study is the first to project cost savings within a year of smoking reductions throughout all 50 states and the District of Columbia.

Dr. Tom Frieden, director of the U.S. Centers for Disease Control and Prevention, told Reuters Health that the study adds to the evidence showing a payoff for tobacco-control interventions.

1: Not Keeping a Barrier Between You and Your Bedding

Use zippered dust-proof casings for pillows and mattresses. The pore space of such casings is so small that dust mites and their waste products can't get through.

2: Vacuuming Without a HEPA Filter

Use HEPA (high-efficiency particulate air) filters to prevent tiny particles of dust from being blown back out into the air.

3: Forgetting to Change the Vacuum Filter

Changing the filter is an essential part of keeping dust out of the air and preserving the life of the machine. Change the filter once it's showing wear and tear or every six months if you're using a HEPA filter.

4: Forgetting to Change the AC Filters

Never run your heating or air conditioning system without filters, and be sure to change them at least every three months.

5: Not Ventilating Your Bathroom

Running the exhaust fan (and making sure it's vented to the outdoors) helps remove moisture from this naturally humid room.

6: Not Attending to Your Gutters

Leaky gutters can cause excessive moisture to enter your basement or crawl space. If you don't have covered gutters, frequent litter removal is a must year round.

7: Too Many Textiles in the Bedroom

8: Too Many Textiles in Your Living Area

The living room is the same as a bedroom. Keep upholstery to a minimum to reduce the amount of dust mites.

9: Inviting Allergens Into Your Yard

Avoid plants that are wind-pollinated — grasses are among the worst pollen offenders.

10: Not Following Your Nose

If you detect a musty smell in your home, inspect closely until you find the source of the smell. The sooner you find the mold, the easier it will be to remove.

11: Not Organizing Your Home Office

Clutter can harbor a plethora of dust mites — this includes stacks of papers, old magazines and office equipment. File paper inside a cabinet to stay organized and keep dust away.

12: Wearing Shoes Inside the House

Not only is wearing shoes indoors a health risk, but it can also increase allergens. Wet leaves bring in mildew and pollutants from grass get trapped on the bottom of shoes. Take your shoes off outside, or put them in a washable tray as soon as you walk in the door.

13: Letting the Trash Pile Up

You could attract some unwanted guests (like mice and roaches) inside your home if you let your trash pile up. Their droppings can worsen your allergies, so make sure you stick to a routine of taking out the trash.

You may enjoy your beloved fern, but houseplants encourage mold growth. Mold spores live in warm, wet dirt, so limit the amount and time you display them.

15: Letting Your Pet Sleep in Your Bed

Your favorite part of the day may be snuggling up to your fur baby, but pet dander traps allergens — which means you're inviting those allergens to your bed. If you can't resist the cuddles, then you should completely shave your dog. Just kidding — just be sure to bathe them once a week.

16: Keeping the Temp Too High

Dust mites and mold love to live in warm climates. Keep your thermostat around 70 degrees to help keep them at bay.

17: Installing Wallpaper in the Bathroom

Patterned wallpaper is a beautiful addition to any room, but installing it in wet rooms (bathrooms and kitchens) can increase the risk of mildew. Opt for tile or textured paint that's mold-resistant.

18: Not Using the Exhaust Fan When Cooking

If you love cooking, all that steam from the stovetop will produce excess moisture. Turn the exhaust fan on to reduce it, helping to decrease the chance of mold.

Think about it. You step onto your bathmat completely wet on the daily. To keep it fresh (and to keep mildew away), hang it to dry after every use, and stick it in the washer once a week.

Even if you aren't highly allergic to pollen, it can still irritate your eyes, nose and throat. To prevent this, always wear a mask and gloves while working in the yard.

"This study is another good documentation that tobacco control really is a best buy," said Frieden, who was not involved in the study. "We need to invest in it because it will save lives and save money."

The analysis makes the case for tobacco-control policies as "a very good form of health care and societal investment by governments," according to the authors of an editorial accompanying the study in PLOS Medicine.

The report points out that California and Arizona slashed healthcare costs following smoking reductions. Research also has shown that smokers who quit cut their risk of heart and asthma attacks within a month, and pregnant women who stopped smoking were more likely to deliver infants at healthy birth weights than smokers, Glantz said.

The new study found that regions with lower smoking rates had substantially lower medical costs from 1992 through 2009.

The study quantifies how varying regional smoking rates might translate into healthcare costs. Using 2012 data, it estimates a $6.3 billion drop in healthcare spending following a 10 percent relative reduction in smoking prevalence based on state and national averages in a single year.

"Tobacco control – in addition to being good public policy in the long run – is an important contributor to medical cost-containment in the short run," Glantz said.

When the U.S. Surgeon General first linked smoking to lung cancer in 1964, 43 percent of American adults were smokers; today that proportion is 18 percent, according to the CDC.

Despite the decline, smoking still kills more than 480,000 Americans a year, and thousands of the nation's youth take up the habit every day, Wayne Hall from the University of Queensland, Australia and Chris Doran from Central Queensland University write in their editorial.

"Smoking remains the leading preventable cause of death in the U.S., and it is driving up our healthcare costs," Frieden said. "On the flip side, tobacco-control measures save lives and save money. The states that do more on tobacco control see their people live longer and cost less in health care."

Tobacco's financial toll in the U.S. today amounts to an annual $300 billion, with nearly $170 billion in direct medical care for adults and more than $156 billion in lost productivity, the editorialists write.

U.S. states spend only a small fraction of the $3.3 billion the CDC recommends for tobacco control, they continue. "Appropriate state expenditure would accelerate the decline in tobacco use in youth and adults and bring forward an end to the tobacco smoking epidemic while saving billions of dollars in avoidable health care costs," they conclude.

The tobacco industry spends a million dollars every hour to promote its products, Frieden said, adding: "We in public health need to do everything we can to promote the facts."

More from AOL.com:
Price for life-saving overdose drug soars
One third of doctor-prescribed antibiotics are unnecessary: Study
Obamacare just made history for the best possible reason