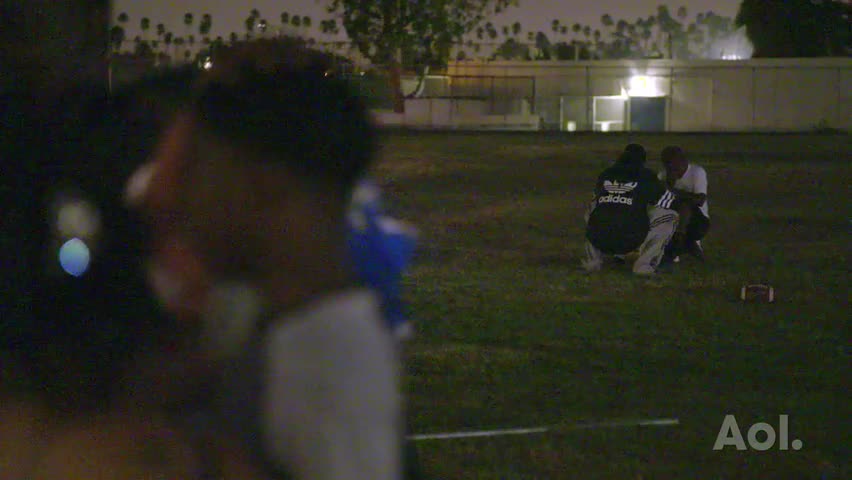 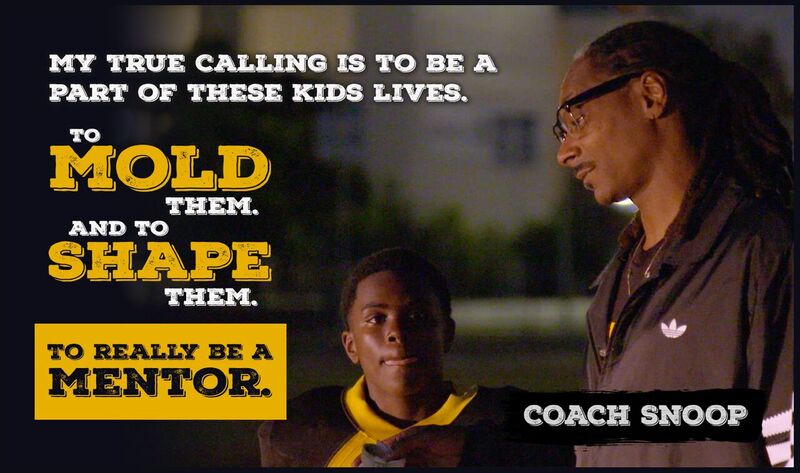 See Snoop Dogg through the years