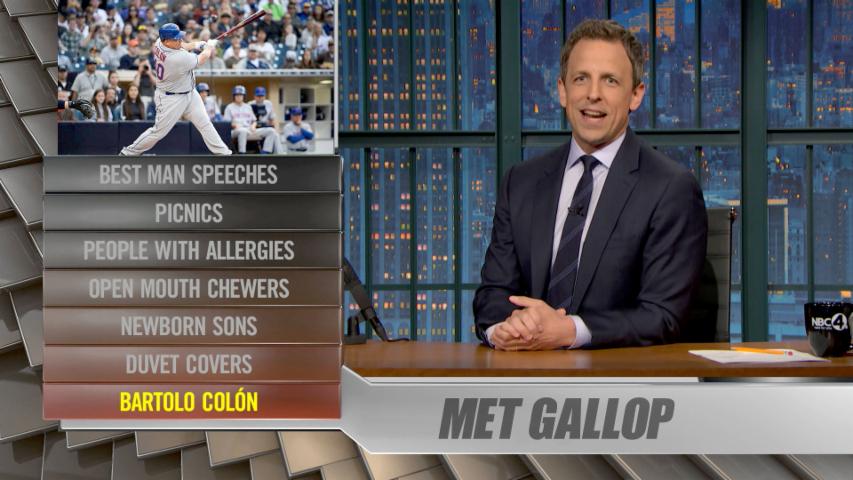 Bartolo Colon has won the hearts of many MLB fans over recent years, with his carefree attitude and array of lighthearted-yet-inspiring plays on the field. But, to some fans, that likable image may have just taken a hit.

A report from the New York Post claims that Colon has a "secret family" outside of his wife and four publicly known children.

According to the Post, Colon is being sued by 38-year-old Alexandra Santos for failing to pay child support for their 8-year-old son and 7-year-old daughter. Colon's wife, Rosanna, told the Post that she has long been aware of the other children.

"I can't talk about that," she said in Spanish. "This is personal and not something I want to talk about."

The lawsuit was uncovered, even with a judge granting anonymity, because Colon briefly represented himself, and was listed as an attorney despite official papers labeling the case "Anonymous v. Anonymous."

Colon made national news earlier this month when he hit his first MLB home run at the age of 42. He's due back in court with Santos in June.