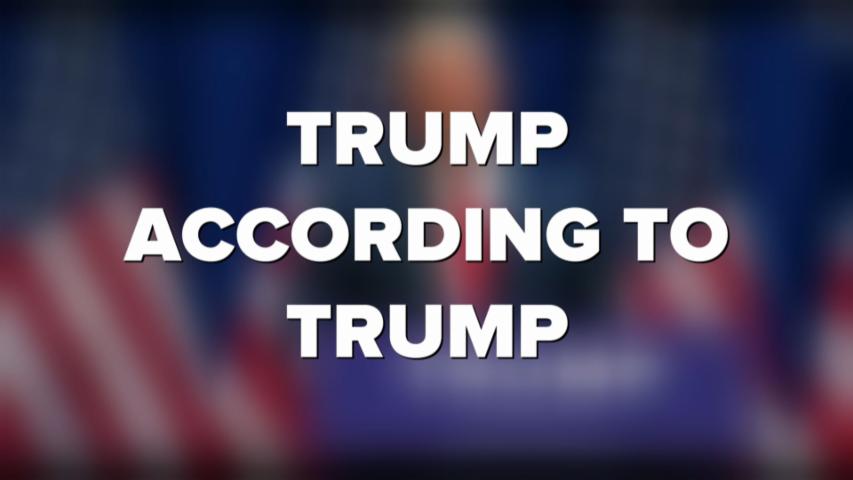 The London art director who created an image of a spoof anti-Trump billboard, which went viral globally, has spoken out how it happened.

Writing for The Drum, Stephen O'Neill revealed that he had created the ad for an internal competition at his agency, AML.

The Photoshopped image displayed the presumptive Republican presidential nominee's name on a red poster in New York's Times Square, with the 'Don' and 'T' emphasized.

Due to the color scheme and distinctive type-face, many thought it was a genuine ad for The Economist magazine.

"It won me an internal award (a 12 year-old bottle of sherry, finished off in 12 minutes,)" O'Neill wrote on The Drum. "We blogged about it (the poster, not the sherry) and moved on to the next simple idea."

However, someone in Singapore got hold of the image over the following weekend and tweeted it out.

"On Monday, I was amazed to see that the ad had been posted from Taiwan to Texas, and was the most-shared story on [humor site] The Poke in the UK," he said. "A day later and it had been picked up by US advertising site Adweek and instantly became its most-read lead story."

The title on The Poke post was "Prize-winning piece of advertising from The Economist." The theory gained momentum when The Economist coincidentally released an anti-Trump cover story on the same week. This is in spite of the fact that the font is actually slightly different from that found in The Economist.

"Someone told me that The Economist was having a good old chuckle. Me? I was p-----g myself," O'Neill wrote.

O'Neill said the experience taught him a lesson: "A simple idea, powerfully expressed -- even a 'ghost' without any media budget at all -- now has the power to influence opinion around the world."