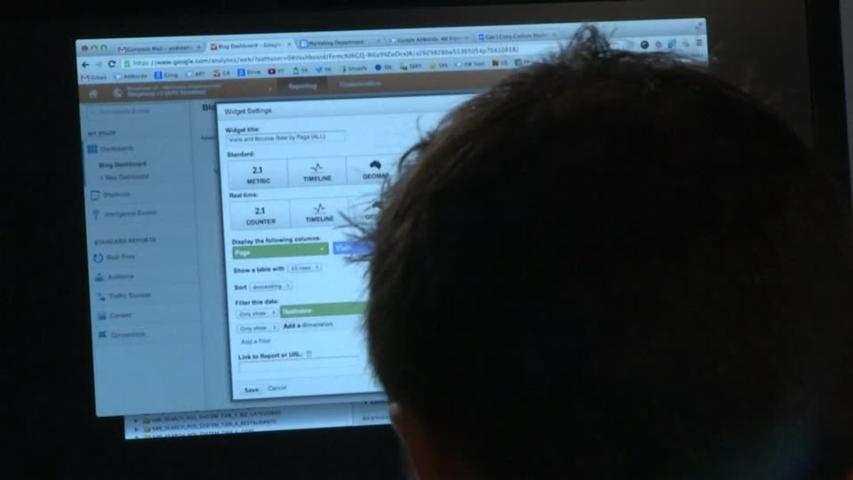 A hacker known as "Peace" is selling what is reportedly account information from 117 million LinkedIn users. The stolen data includes emails, passwords, and so on.

The hacker says the credentials were obtained during a LinkedIn data breach in 2012 that saw 6.5 million encrypted passwords posted online, according to Motherboard. Peace is selling the data for about $2,200 (5 bitcoin) on the "dark web," the part of the internet accessible only with a special browser that masks user identities.

SEE ALSO: This 15-year-old has catapulted into fame on an app you've never heard of

LinkedIn told Motherboard that it was investigating, but could not confirm whether the data was authentic. Spokesperson Hani Durzy did, however, say that the company didn't know how many accounts were compromised in the data breach.

Motherboard and Troy Hunt, a security researcher, reached out to victims of the data breach, and were able to confirm that at least three of the passwords were legitimate.

Why are these credentials coming out now? "People may not have taken it very seriously back then as it was not spread," one of the people behind LeakedSource, which also claims to have access to the data, told Motherboard. "To my knowledge the database was kept within a small group of Russians."

A hacker is reportedly selling the stolen emails and passwords of 117 million LinkedIn users
Credit reporting company Equifax Inc. corporate offices are pictured in Atlanta, Georgia, U.S., September 8, 2017. REUTERS/Tami Chappell
LONDON, ENGLAND - AUGUST 19: A detail of the Ashley Madison website on August 19, 2015 in London, England. Hackers who stole customer information from the cheating site AshleyMadison.com dumped 9.7 gigabytes of data to the dark web on Tuesday fulfilling a threat to release sensitive information including account details, log-ins and credit card details, if Avid Life Media, the owner of the website didn't take Ashley Madison.com offline permanently. (Photo by Carl Court/Getty Images)
Katherine Archuleta, director of the U.S. Office of Personnel Management (OPM), speaks during a House Oversight and Government Reform Committee hearing on the OPM data breach in Washington, D.C., U.S., on Wednesday, June 24, 2015. U.S. senators said yesterday they doubt the government's personnel office understands the breadth of a computer hack that exposed the records of more than 4 million federal workers, or that the agency can stop another breach. Photographer: Andrew Harrer/Bloomberg via Getty Images
WASHINGTON, DC - JUNE 05: The entrance to the Theodore Roosevelt Federal Building that houses the Office of Personnel Management headquarters is shown June 5, 2015 in Washington, DC. U.S. investigators have said that at least four million current and former federal employees might have had their personal information stolen by Chinese hackers. (Photo by Mark Wilson/Getty Images)
SCHAUMBURG, IL - AUGUST 04: A statue of a horse stands at the entrance to a P.F. Chang's restaurant on August 4, 2014 in Schaumburg, Illinois. P.F. Chang's China Bistro Ltd. said today that the company experienced a data breach involving customers' credit and debit card information which affected 33 restaurants in 16 states, including the Schaumburg, Illinois location. (Photo by Scott Olson/Getty Images)
PORTLAND, ME - AUGUST 15: Shaws on Congress Street on Friday, July 15, 2014. Shaws parent company is investigating a possible data breach. (Photo by Logan Werlinger/Portland Press Herald via Getty Images)
COLMA, CA - APRIL 18: Customers enter a Michaels art and crafts store on April 18, 2014 in Colma, California. Michaels, the largest arts and crafts chain in the U.S., announced that an estimated 2.6 million cards used at its stores across the country may have been affected by a security breach. Aaron Brothers, a subsidiary of Michaels, was also affected by the breach. (Photo by Justin Sullivan/Getty Images)

NOW WATCH: How to take the perfect LinkedIn profile photo

SEE ALSO: ISIS is even recruiting on dating websites