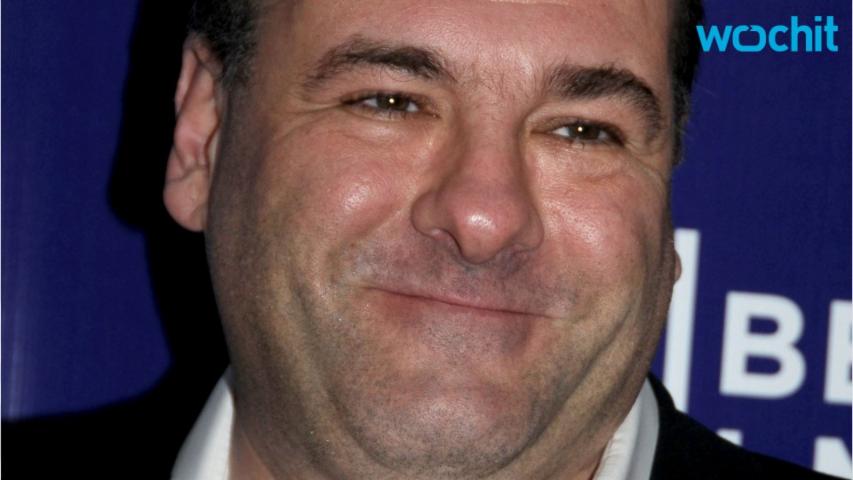 A paramedic who helped transport "Sopranos" star James Gandolfini to the hospital after the actor suffered a massive heart attack in Italy in July 2013 was just accused of an act more conniving than even Tony Soprano is capable of.

On Monday, Claudio Bevilacqua, 43, went on trial in Rome for allegedly stealing the star's $3000 Rolex Submariner watch while he was dying at his hotel room at the Boscolo Exedra Hotel in Rome, Italy. It is still up for debate whether the watch was stolen from Gandolfini's hand after he collapsed or whether it was swiped from his hotel room.

Bevilacqua did not make a court appearance on Monday and the hearing only lasted several minutes. The trial has been postponed until November. Gandolfini's family has not made any comments on the hearing at this time.

PHOTOS: James Gandolfini and the "Sopranos"