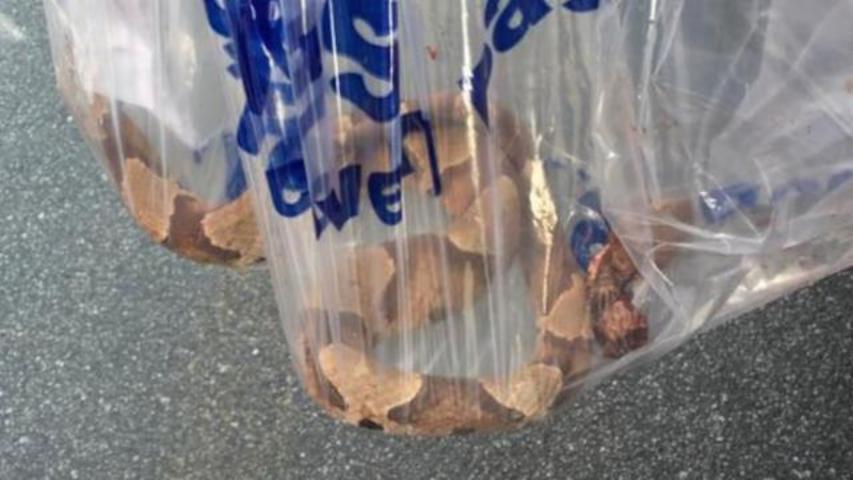 Copperhead snakes are not only venomous, but they're also good at camouflaging and concealing themselves.

One that was hiding at a Lowe's garden center in North Carolina levied a surprise attack on one of the store's customers late Monday afternoon, reports WXIN.

According to WJBF, the individual was bitten and taken to a hospital, but neither his or her identity nor condition has, at this time, been made public.

Rescue workers from the East Lincoln Fire Department responded to the scene and later posted about the incident on Facebook.

The department shared a photo of the captured 4-and-a-half foot snake and warned, "This could happen at any store that sells trees. So be mindful when shopping for gardening supplies." 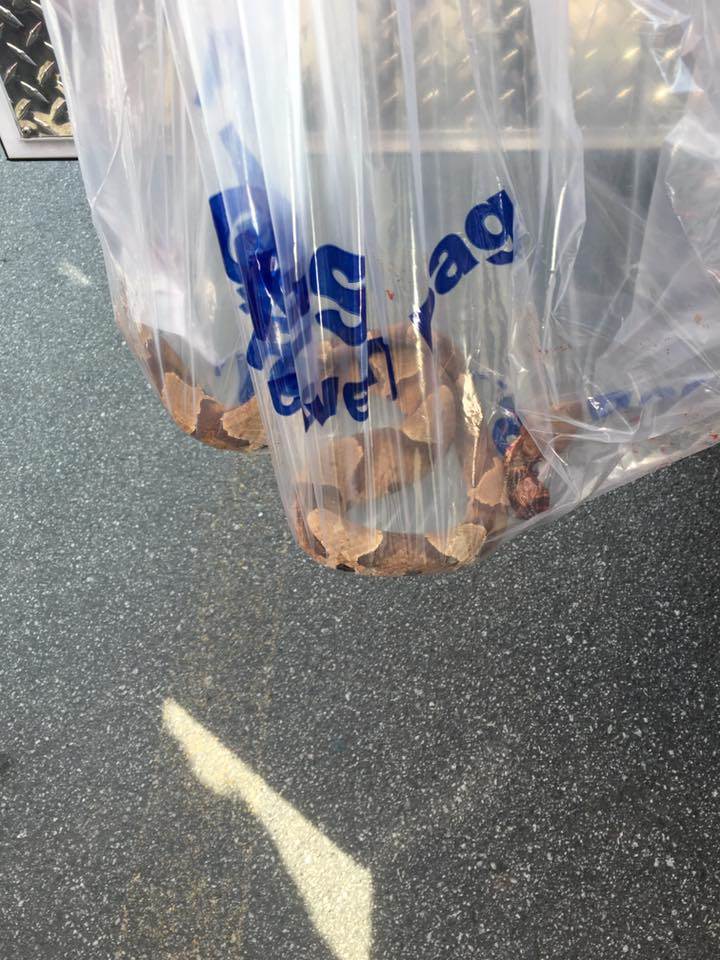 More from AOL.com:
Shop these videos: This quirky jar creates a customized fashion accessory
Common Craigslist scam to watch out for
Hot tech sales for dads, grads and gadget lovers