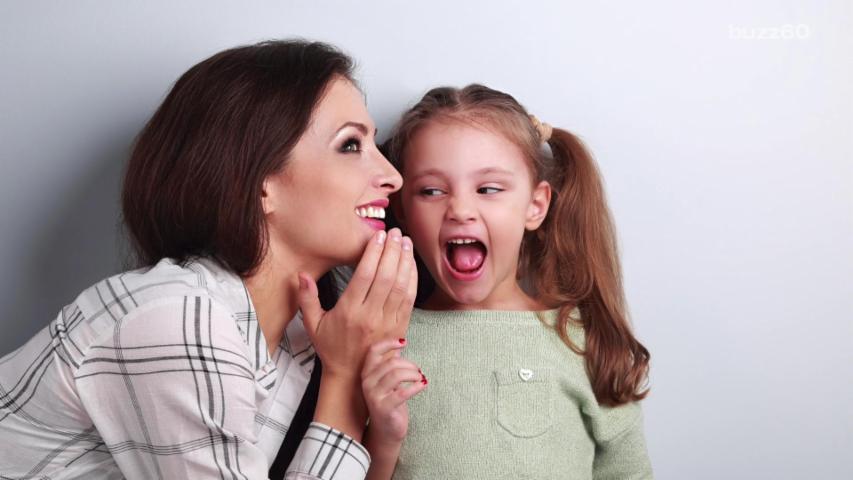 As a kid, when you tripped and scraped your knee, your mother's voice was probably the one that soothed you.

Now studies are coming out suggesting there's a scientific explanation for it. New research is emerging that shows a mother's voice actually activates several areas of her kids' brains.

In a study published by the Proceedings of the National Academy of sciences, researchers found that different functions of the brain are affected when hearing the voice.

These regions include hearing, emotion, reward processing, as well as perceiving and processing the sight of faces.

The areas of the brain didn't light up at the voice of just any woman.

The reaction was triggered specifically by the voice of the child's mother. When exposed to another female voice, the areas of the brain were far less engaged.

Stanford University researchers studied brain scans of children between the ages of seven and 12, all of whom are being raised by their biological mothers.

These children weren't fooled – they could pinpoint their own mother's voice in less than one second with 97 percent accuracy.

So the next time you get annoyed by your mom, just remember: she's the only one who has the power to literally "light up" your brain.

More from AOL.com:
Meet the street style maven who's making our wardrobes super jealous
7 tech products to buy as spring is in full swing
Shop these videos: This quirky jar creates a customized fashion accessory