This dead woman summed up how so many feel about a Donald Trump vs. Hillary Clinton election 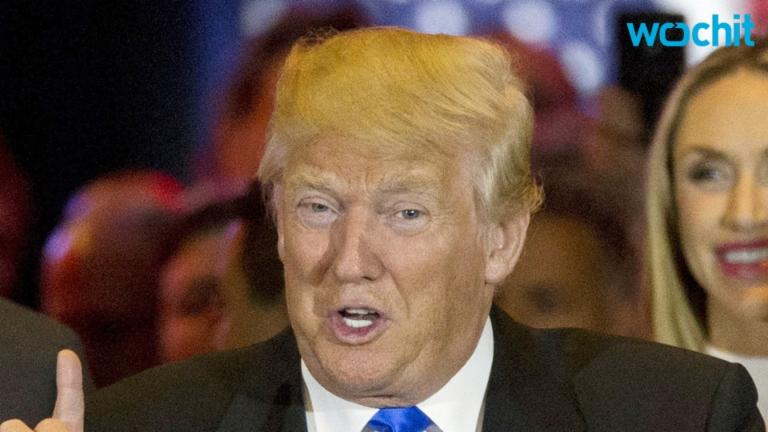 Mary Anne Noland of Richmond, Virginia died on Sunday at the age of 68. Rather than face the soul-wrenching choice of voting for either Hillary Clinton or Donald Trump, Noland chose to go to the other side — at least according to her recent obituary in the Richmond Times-Dispatch.

"Faced with the prospect of voting for either Donald Trump or Hillary Clinton, Mary Anne Noland of Richmond chose, instead, to pass into the eternal love of God," read her final word on the matter.

When I read the first sentence of this obituary, I almost spit out my coffee. pic.twitter.com/VEbL8hc3Ji

This dead woman summed up how so many feel about a Donald Trump vs. Hillary Clinton election

Noland's abject horror at the choices available this campaign season mirror those of many voters. Polling has consistently shown that Trump and Clinton have, historically speaking, some of the highest unfavorable ratings of any major party presidential candidates on record (though Trump's are considerably higher than Clinton's).

The one YOU dislike most wins as #Decision2016 may be a choice between the lesser of 2 evils https://t.co/Q47ZHswlEEpic.twitter.com/tFBS3xXE1S

But while voters might profess hatred for both candidates, it's unlikely that many will take the hard way out, like Noland. Instead, they'll do what they do best: vote straight ticket.

More from Mic.com:
Who Will Hillary Clinton and Donald Trump Pick as Their VPs? A Look at All the Candidates
Pro-Clinton Super PAC Just Released a Pair of Brutal Anti-Trump Ads
Trevor Noah Tears Down Bernie Sanders Supporters Who Would Vote for Trump over Clinton