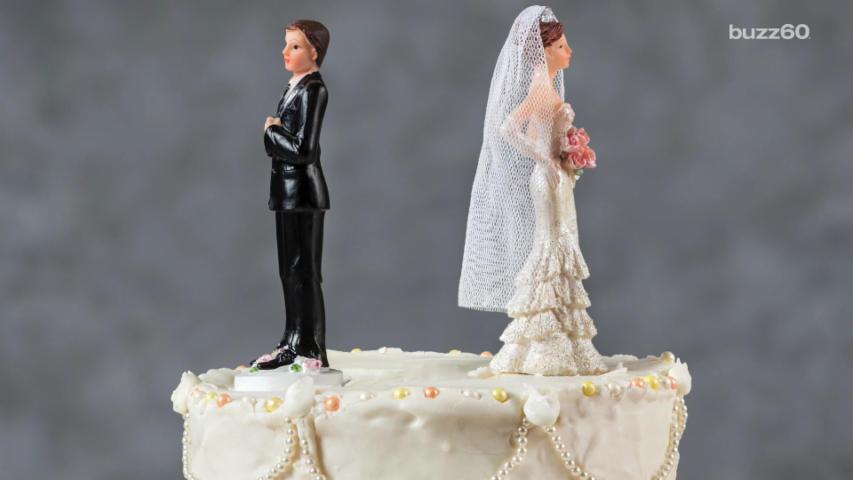 A wedding is no easy task. It takes tons of prep, time, and primping to finally say "I do."

At the end of the day, the couple can relax, rejoice, and finally consummate the marriage.

Unfortunately for one couple, this wasn't the case.

A Saudi man divorced his bride hours after the ceremony because she was too preoccupied with texting her friends to have sex on their wedding night.

The man took his bride back to the hotel room after their nuptials and tried to put the moves on.

Text etiquette took priority for this bride, who pushed him away as she tried to respond to all of the congratulatory text messages she was receiving.

The groom then asked his bride if her friends were more important than him, and she said yes.

Well, you can't blame her. The expression says, "Sisters before misters!"

A relative of the groom spoke to a daily Arabic newspaper, saying the argument became so heated, the groom stormed out of the hotel.

Though the case was referred to a reconciliation committee, the groom insisted on a divorce.

Hopefully, this bride will be too busy answering condolence texts to get too upset.

More from AOL.com:
Meet the street style maven who's making our wardrobes super jealous
Susan Lucci brings grandson with cerebral palsy down first-ever red carpet
Prince's doctor was about to drop off test results the day he died