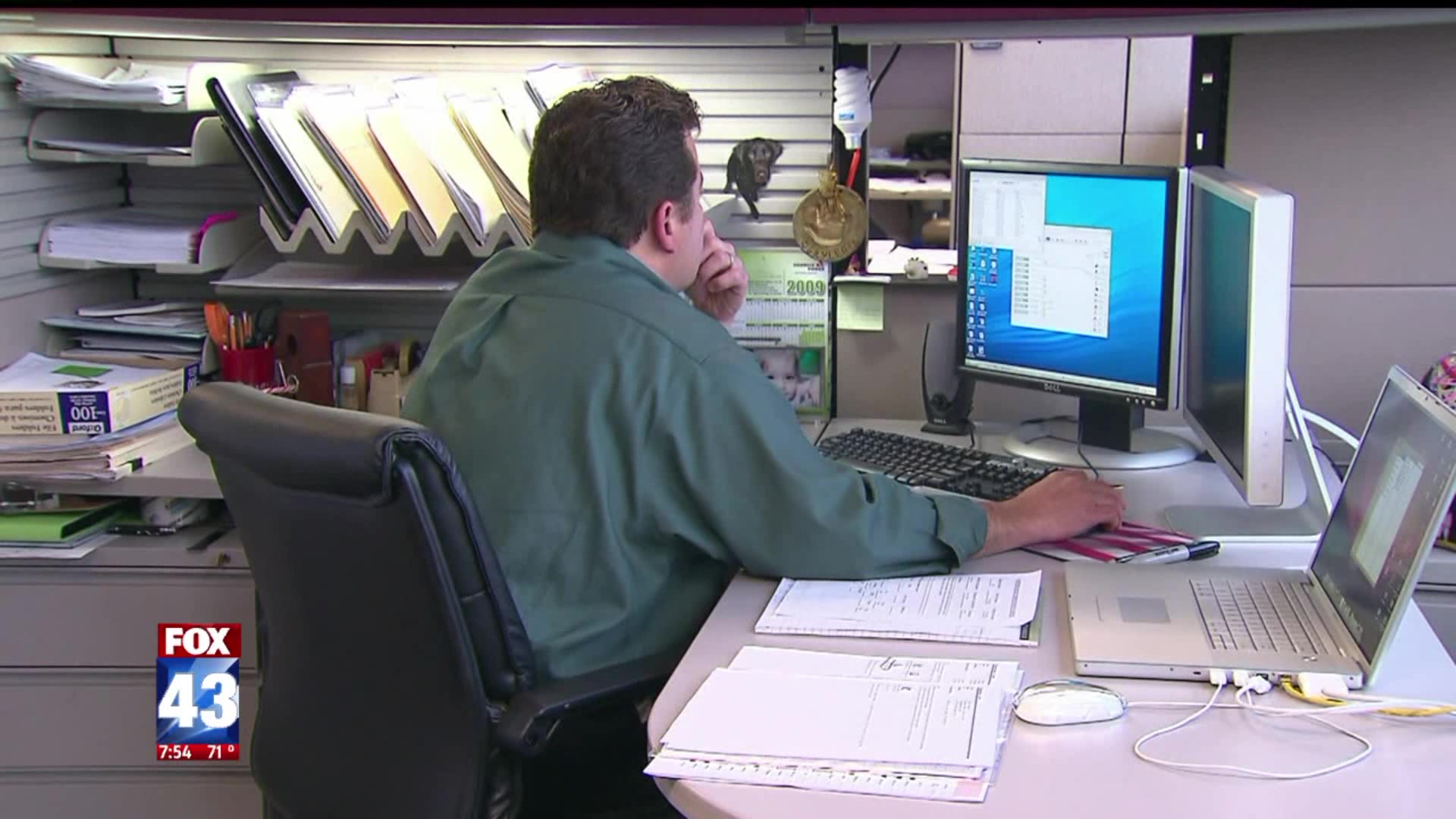 We would all do well to give serious and regular thought to our retirement, whether it's three or 30 years away. The more you know and the more steps you've taken to make sure it's a comfortable one, the better off you'll be. Here are 20 smart retirement moves you can make right now.

The more you know and the more you plan for your retirement, the better it's likely to be.

RELATED: Check out the average retirement age in every state: