2 dead people got married in China 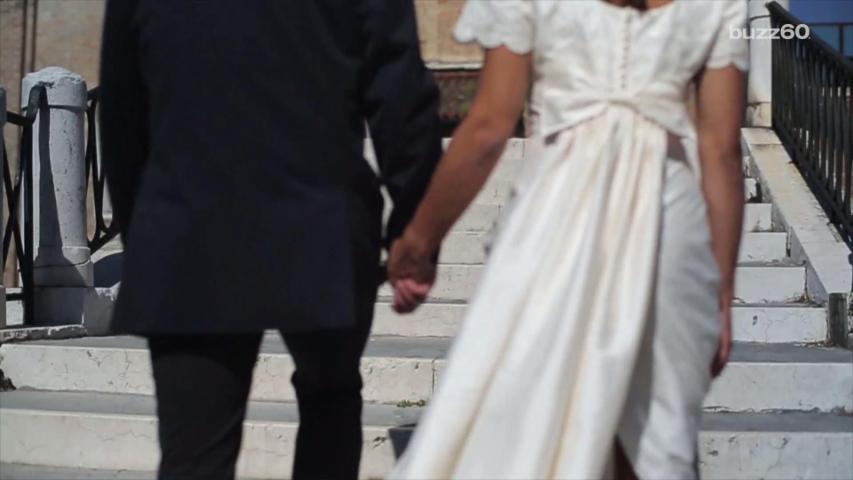 'Til death do you part? In this case, it's more like 'til death, then you'll wed.

A family in China reportedly held a wedding for their son, who died three years earlier.

Before you get too weirded out, the bride is also no longer among the living.

The groom was single was single when he died, and the family worried they'd be cursed if he remained unmarried.

So to marry him off to a woman who had recently passed, they paid nearly $28,000, which, oddly enough, is quite close to the cost of the average American wedding.

However, in this instance, that sum is being described as a discount.

They accepted because she was single, and unmarried women can't have a proper burial.

This is actually something of a tradition in parts of rural China, where it's often difficult to find single women to marry.

The pair is now considered married in heaven, which some might argue is a better honeymoon spot than Las Vegas.