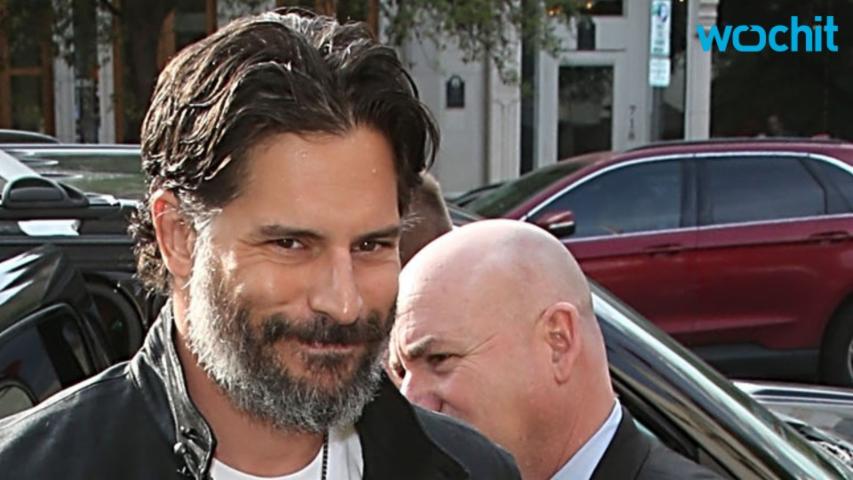 On Sunday, Sofia Vergara shared the first pic of her handsome husband since his recent health troubles, captioning the sweet shot of her hugging Manganiello, "Afternoon tea❤️❤️💃💃."

Earlier this month, the 43-year-old Modern Family star shared an update with ET after Manganiello pulled out of an April charity event due to a "health issue."

See snaps from the pair's wedding:

TMZ reported at the time that the Magic Mike XXL star was hospitalized to have his appendix removed and said that doctors called Manganiello's condition "extremely serious." The actor also had to bow out of History Channel's Navy SEAL drama series, Six.

While Manganiello has kept mum on the issue, he did post one cryptic tweet on April 17 which read simply, "I love my wife."

I love my wife

"I'm always very special with him, so it must have been one of my normal days," Vergara responded at the time with a laugh. "That's how I am."

See more of the interview in the video below.