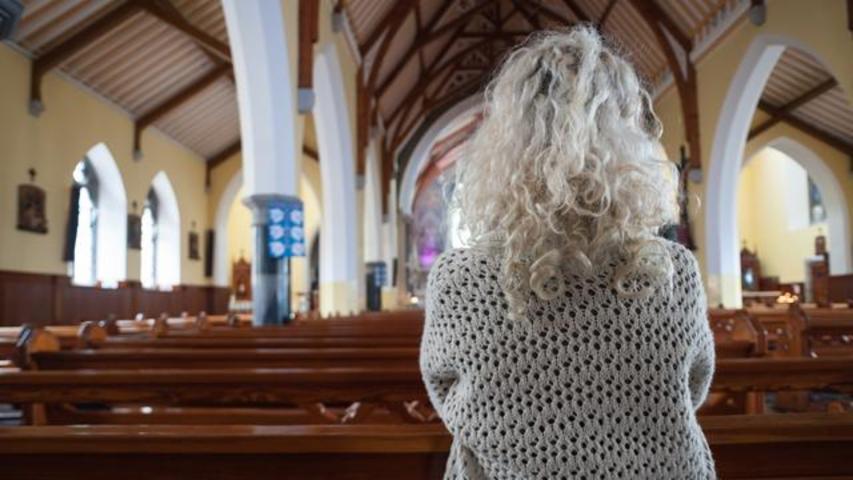 Over the 16-year study, religious service attendance was linked to a substantial reduction in mortality, Tyler J. VanderWeele, of the Harvard T.H. Chan School of Public Health, Boston, told Reuters Health by email.

VanderWeele and colleagues analyzed data collected every four years between 1996 and 2012 from nearly 75,000 women participating in the Nurses' Health Study. Most were Catholic or Protestant.

Religious service attendance tied to longer life
Up Next

So-called observational studies like this one can't prove cause and effect, VanderWeele said. But, he added, "That we had data on both service attendance and health repeatedly over time helps provide evidence about the direction of causality."

Dr. Dan German Blazer, of Duke University Medical Center in Durham, North Carolina, who wrote an accompanying commentary, told Reuters Health by email, "Though we do not know the mechanisms, research and especially this study, emphasize the importance of religious service attendance to health.

Because the study only included middle-aged and older professional women, "we do not know whether the results would hold for men or for younger persons," Blazer said. "We need to continue to chip away at a better empirical understanding of cause and effect and refrain from either over-generalizing these results or dismissing them as impossible to better understand.