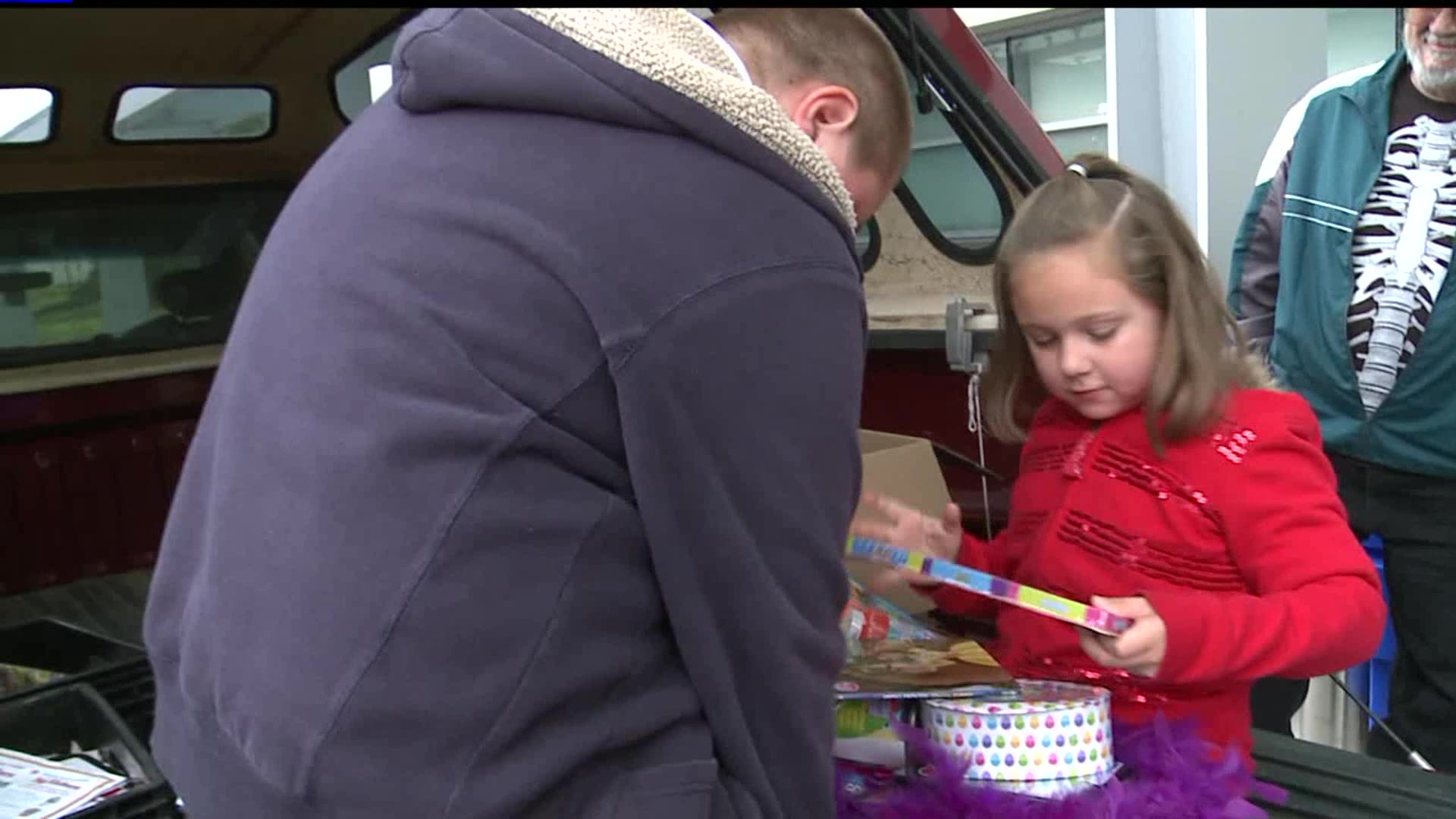 There are few things that kids take as seriously as their birthdays.

Their big day means cake, presents and maybe even some party hats if they're lucky.

SEE ALSO: 20 hobbies of the rich only they can afford

One girl, who goes by the name of Lily, recently resorted to extreme measures to find out exactly what her parent's had in store for her upcoming festivities.

Her brilliant idea? A forged letter from her Dad to her Mom asking her to remind him what they got her.

"Dear wife," she begins. "What did you get Lily for a surprise again. I forgot."

She then proceeds to leave a space for her mother's response before signing off with, "Love: Don."

The image was uploaded to Reddit with the accompanying caption, "Seems legit," by someone who we can assume is her father.

Word to the wise: Use email next time, Lily, no traces are left behind.

More from AOL.com:
Ozzy Osbourne's alleged mistress, Michelle Pugh: everything we know about the celebrity hairstylist
DJ Gazzo dishes about his rich musical history
Owners of paralyzed dog leave her at shelter's doorstep with heartbreaking note