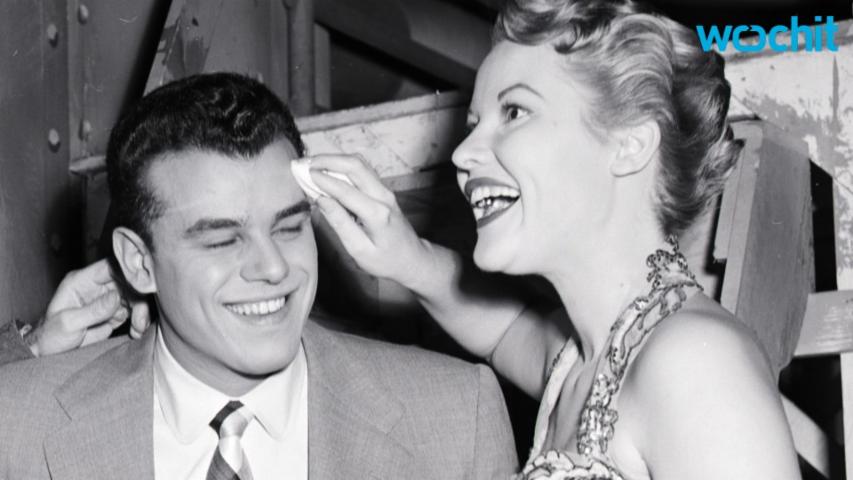 Julius La Rosa, the pop singer whose on-air firing from Arthur Godfrey Time famously changed the course of his career, died Thursday at his Wisconsin home. The 86-year-old's family confirmed the news for the New York Times and the AP on Sunday, citing natural causes. Born in Brooklyn, the crooner's showbiz career began amid a stint in the Navy after the renowned radio and TV host Arthur Godfrey discovered him, invited him to perform on TV, and, on air, promised him a full-time job once he was discharged. La Rosa accepted and upon his return in 1951, quickly amassed a passionate fan base as a radio and TV performer. Nearly two years later, however, La Rosa was fired for breaking two "Little Godfrey" rules, as detailed in A&E's below Biography clip:

Although the highly public incident marked the end of a relationship with Godfrey, it only temporarily cramped La Rosa's trajectory. The 23-year-old went on to notch such hits as the chart-topping "Eh, Cumpari" and "Domani"; appear on The Ed Sullivan Show, along with several other variety shows; and act in Let's Rock, Shirley Temple's Storybook, and The United States Steel Hour. In 1980, he earned a Daytime Emmy nom for a supporting role on NBC's Another World soap. He's survived by his wife, daughter, son, sister, and grandson.

See La Rosa through the years: