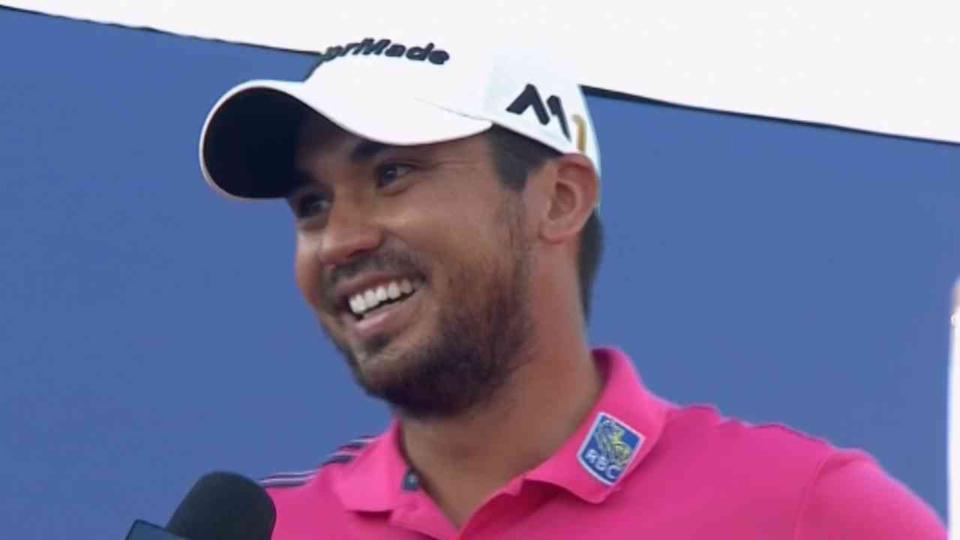 Jason Day went wire-to-wire at The Players Championship, picking up his third win of the year. It is just the latest victory for the world's top-ranked golfer who is in the midst of what is starting to look like a Tiger-like run of excellence.

In a 3-tournament stretch in the middle of last season, Day finished 52nd and missed the cut twice, including The Players. However, Day rebounded with ninth-place finish the U.S. Open and a fourth-place finish at the Open Championship. Since then, Day has played in 17 tournaments, winning seven. And out of his last 19 tournaments, he has finished outside the top 12 just three times.

Day needs a couple of wins at the majors this season to justify any comparisons to what Woods did in his prime, but he has already done enough to justify his No. 1 ranking and it really isn't even close now. 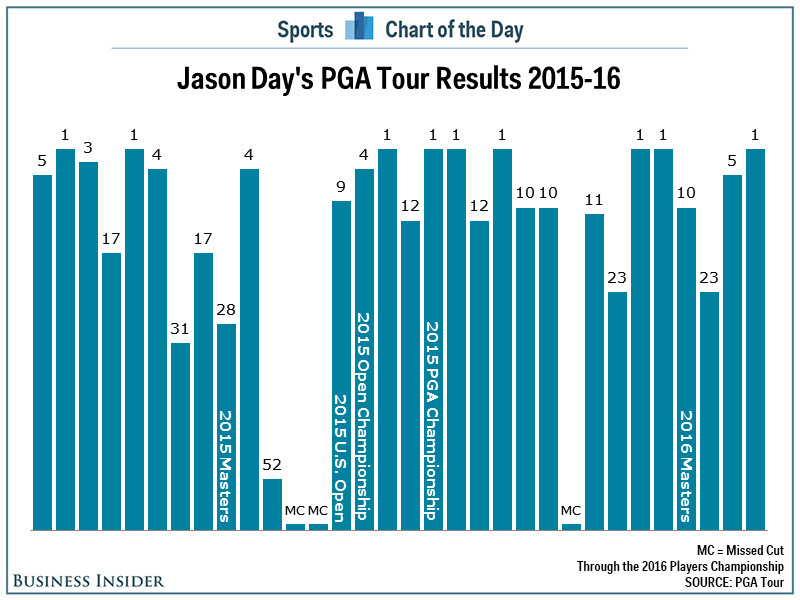 32 BREATHTAKING GOLF COURSES YOU HAVE TO PLAY: