Oopsy derriere! Heidi Klum obviously had no qualms about accidently flashing her behind in Cannes, France, on Sunday, and with a killer body like hers, who can blame her?

Rather than get red-faced at the wardrobe malfunction, the supermodel took to Instagram to share a video highlighting the revealing rip.

Getting cheeky 🍑 in #Balmain at the @vanityfair party last night.🎈 Oops! 😂 #mybestside #isthereadraft

"Getting cheeky in #Balmain at the @vanityfair party last night. Oops! #mybestside #isthereadraft," she humorously captioned the video.

The mother of four was attending the Vanity Fair event at Hôtel du Cap-Eden-Roc, when her stunning Balmain outfit took on a life of its own. 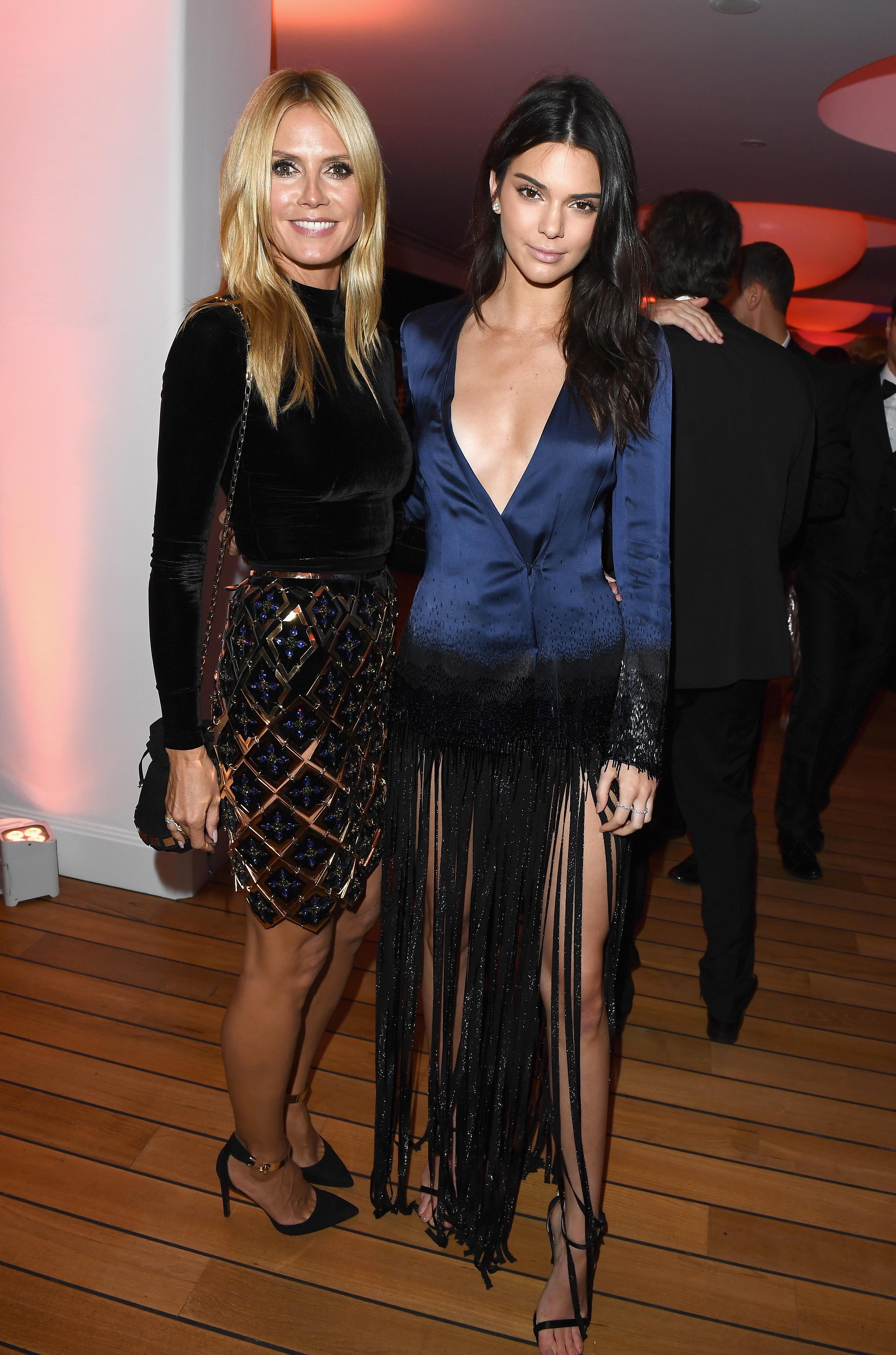 EXCLUSIVE: Heidi Klum Gets Cheeky About Plans to 'Stay in Bed' on Valentine's Day

So far, the video has earned more than 30,000 likes on Klum's Instagram, with one fan declaring the fashion icon "more goddess than human."

Having treated her adoring public to a glimpse of her backside, Klum followed up the video with a sexy frontal shot, modeling a suspenders and bra set from her Heidi Klum Intimates collection.

This set is one of my favorites. Love suspenders with thigh highs! @heidiklumintimates

While we run to the gym, check out what Klum does with her hot bod on Valentine's Day in the video below.

More from ET Online:
Meghan Trainor Explains Why She Took Down Her 'Me Too' Music Video: 'My Waist Is Not That Teeny'
'DWTS': Jodie Sweetin Gets Her First Perfect Score of the Season, But Gets Eliminated on the Same Night
Khloe Kardashian Explains Why She Photoshopped Her Post-Workout Pic