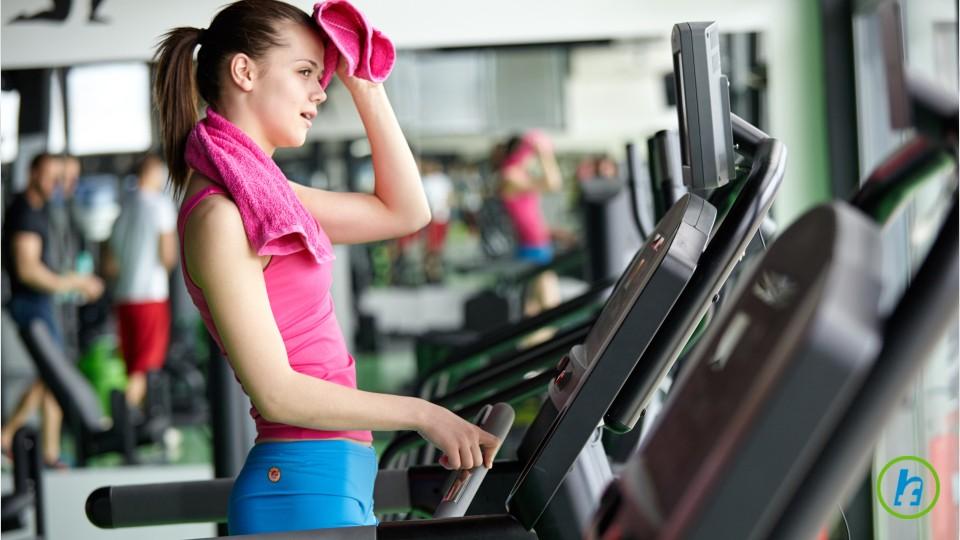 It's already well-established that physical activity reduces the risk of heart disease and death from all causes, say authors of the new study. So Steven C. Moore of the National Cancer Institute and colleagues wanted to see if exercise has similar benefits in terms of reducing cancer risk – and the evidence is there for many types of cancer.

The researchers analyzed data from participants in 12 U.S. and European study groups who self-reported their physical activity between 1987 and 2004. The authors looked at the incidence of 26 kinds of cancer occurring in the study follow-up period, which lasted 11 years on average.

Leisure-time activity, done at an individual's discretion to improve or maintain fitness or health, was the study focus. Walking, running and swimming were among moderate and vigorous-intensity activities reported by participants and tallied by researchers. Weekly time spent was another consideration – for instance, walking 150 minutes per week was an average level of effort, and an amount that meets many physical activity guidelines.

After researchers took body mass index into account, 10 of the associations between cancer-type risk and activity level remained. For lung cancer, taking smoking status into account reduced the connection between physical activity and the disease.

It's possible that other factors like diet affected the results, the authors note. Also, when people self-report their activity, the potential exists for errors in recall.

Surprisingly, physical activity was actually tied to a 5 percent higher risk of non-advanced prostate cancer. "There is no known biological rationale to explain this association," according to the study. Physically active men are more likely to undergo screening for prostate cancer, the authors noted – so it could be that early-stage prostate cancer was simply less likely to be discovered among inactive men.

In sunnier areas in the United States with higher levels of UV radiation, there was a 27 percent higher risk of skin cancer, or malignant melanoma, among the more active group. Greater sun exposure is the likely reason, authors wrote, as physical activity is often done outdoors in light clothing – increasing the risk of sunburn. So sun protection is especially important for people who exercise outside.

More from AOL.com:
Reduce risk of breast cancer by eating more fruit when you're young
10 seemingly innocent symptoms you shouldn't ignore
Most surprising cause of death in every state