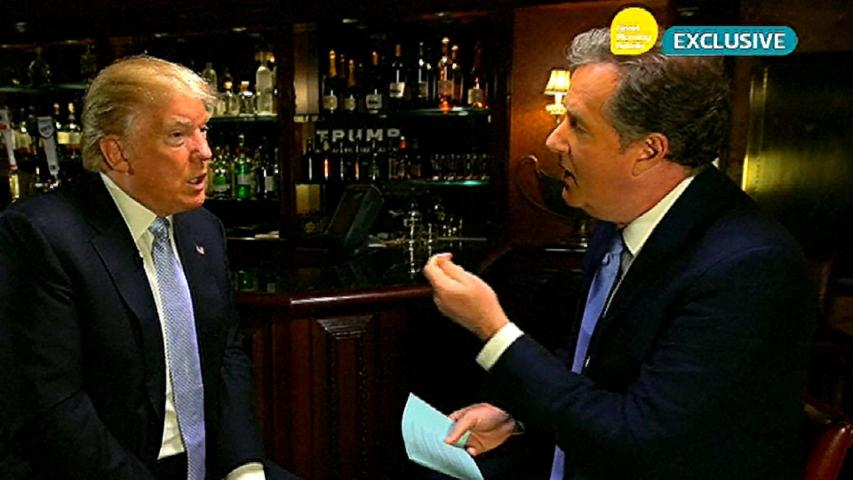 LONDON -- Donald Trump has hit back at criticism from Britain's leaders by describing himself in an interview with Piers Morgan as "not stupid" and a "unifier."

The presumptive Republican nominee made the comments to Good Morning Britain, the breakfast show of NBC News' U.K. partner ITV.

He was asked about comments by British Prime Minister David Cameron, leader of the U.K.'s Conservative Party, who said that Trump's suggestion Muslims should be barred from the United States was "divisive, stupid and wrong."

Trump told Good Morning Britain that "it looks like we're not going to have a very good relationship," if he were to win the presidential election in November.

"Number one, I'm not stupid, OK? I can tell you that right now -- just the opposite," he told Morgan, the former CNN talk-show host. "Number two, in terms of divisive, I don't think I'm a divisive person. I'm a unifier, unlike our president now I'm a unifier."

In December, a week after the San Bernardino shooting in which 14 people were killed, Trump called for a "total and complete shutdown of Muslims entering the United States." Asked to clarify this position in Monday's interview, he said "millions of people were calling in saying, 'Donald Trump is right.'"

RELATED: 9 prominent Republican politicians who have reversed course on Trump

Khan -- a Muslim member of the U.K.'s opposition Labour Party -- said Trump's comments on Islam were "ignorant," adding that he hopes the Republican loses the election.

"When he won I wished him well — now, I don't care about him," Trump told Good Morning Britain. "Let's see how he does, I mean let's see if he's a good mayor."

Trump said Khan was "very rude," and added: "Tell him I will remember those statements, they're very nasty statements."

Khan "doesn't know me, never met me, doesn't know what I'm all about," the real-estate mogul said. 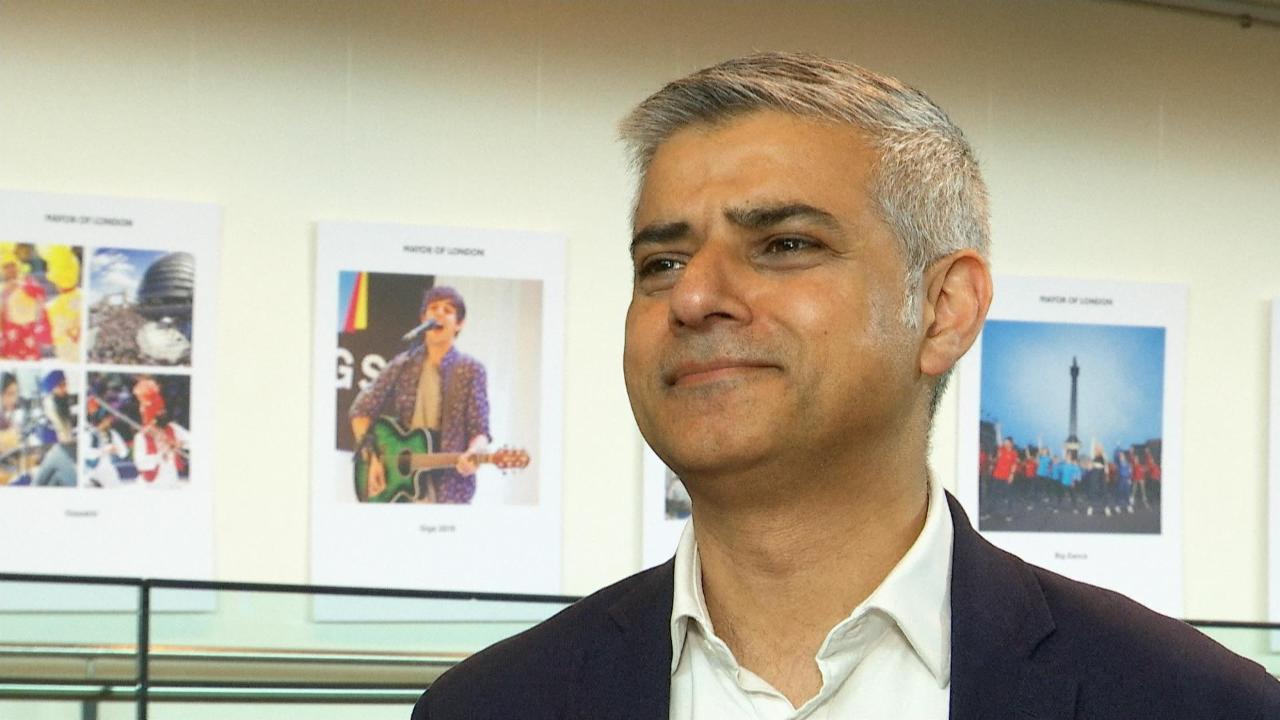