Cadbury is bringing back a favourite chocolate bar after 13 years 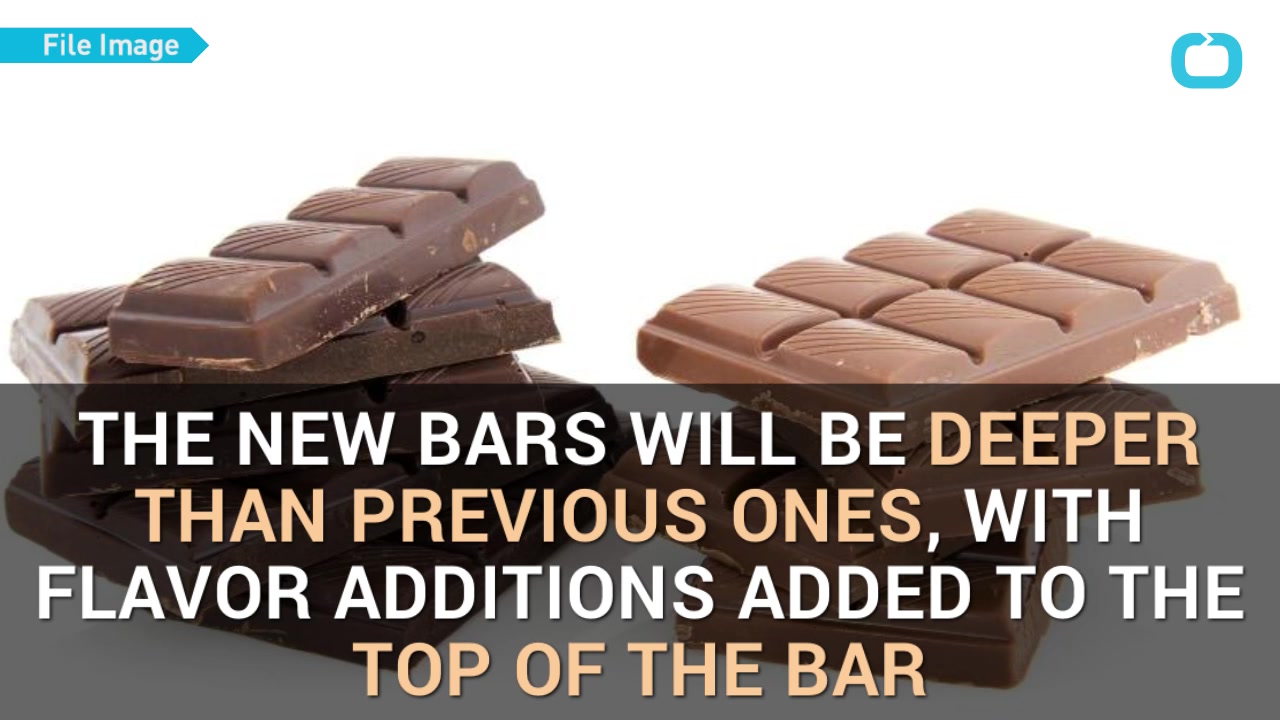 LONDON — When it comes to chocolate, Cadbury Dairy Milk is up there amongst some of our favourites. But it could be about to get even better as Cadbury brings back a blast from the past in time for summer.

After a 13-year absence, Cadbury Dairy Milk Tiffin is being resurrected for a limited run during the summer months, after customers urged Cadbury to bring back the bar.

SEE ALSO: Tourists kidnap baby bison and put it in their car because it looked cold

Named after the British 'fridge cake' believed to have been invented in Scotland in the early 1900s, the chocolate bar contains biscuit pieces, dried fruit and milk chocolate.

"Cadbury Dairy Milk Tiffin was a huge success with consumers, so much so that consumers have been appealing for its return on social media over the last few years!," Matthew Williams, marketing director at Mondelez International, said in a statement.

People have taken to Twitter to express their delight and confusion at the return of the bar from the past.

"Yes! The CadburyTiffin bar is coming back!!!" read one tweet.

While others have had trouble remembering the original bar...

"The Tiffin bar is back... I can't remember it either," wrote another Twitter user.

RELATED: 6 foods to smother in chocolate

Cadbury is bringing back a favourite chocolate bar after 13 years

Chocolate Coated Chorizo
Slice dried Chorizo, on a bias, into 1/4 inch thick slices. Dip and chocolate and remove to a parchment lined sheet tray. Allow to cool and room temperature.

Chocolate Dipped Goat Cheese
Dip half of the boucheron wheel (or a small log of goat cheese) into chocolate. Remove onto a parchment line sheet tray and allow to cool. Place on a cheese board with crackers and dried fruit.

Chocolate Dipped Ice Cream Taco
Dip the edges of the taco in chocolate and roll in crushed peanuts. Allow chocolate to harden at room temperature. Stuff with strawberry ice cream and serve or freeze until ready to eat.

Chocolate Covered Bacon with Hazelnuts
Bake bacon on a rack in the oven until crisp. Remove from oven and allow to cool. Dip the bacon in melted chocolate and coat in chopped hazelnuts.

Bacon & Chocolate Hazelnut Bouquet
Don’t have time to temper chocolate? Just take a few strips of bacon arrange them in a jar of chocolate hazelnut spread!

More from Mashable:
Laini Taylor's mysterious new novel is about a clash between gods and men
Water bottles, meet your flipping master
Marbles navigating a magnet maze is incredibly satisfying to watch