The countdown to Fox's next 24 incarnation is officially on — and we suspect you'll want the seconds to tick by much faster after watching a trailer for the upcoming Legacy reboot.

Corey Hawkins (The Walking Dead) stars as Eric Carter, a former Army Ranger who, upon returning to the U.S., turns to the CTU for help in saving his life and stopping what could potentially be one of the largest-scale terror attacks on American soil.

Miranda Otto (Homeland), Jimmy Smits (Sons of Anarchy), Anna Diop (The Messengers) and Teddy Sears (Masters of Sex) round out the cast of the new chapter, which will consist of 12 episodes (but, unlike the limited-run Live Another Day, is an ongoing series).

24: Legacy will debut after Super Bowl 51 on Sunday, Feb. 5, before settling into its regular Monday-at-8 pm time slot the following night.

Watch the trailer above, then hit the comments with your initial thoughts! 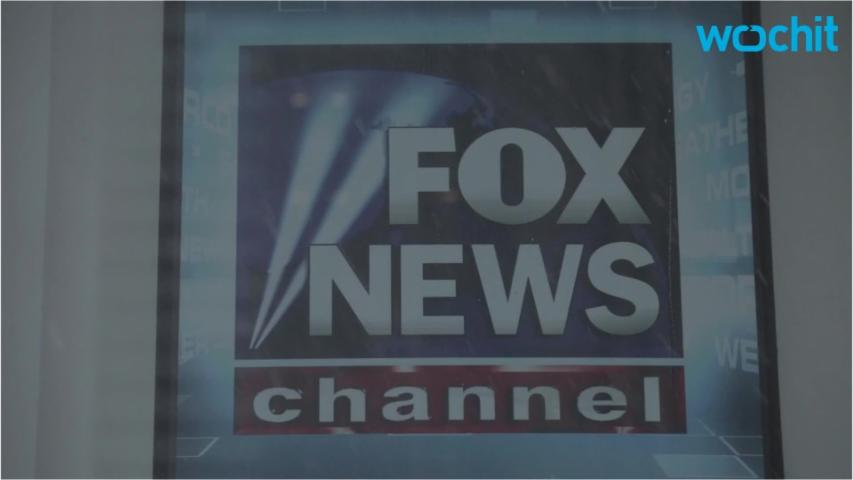