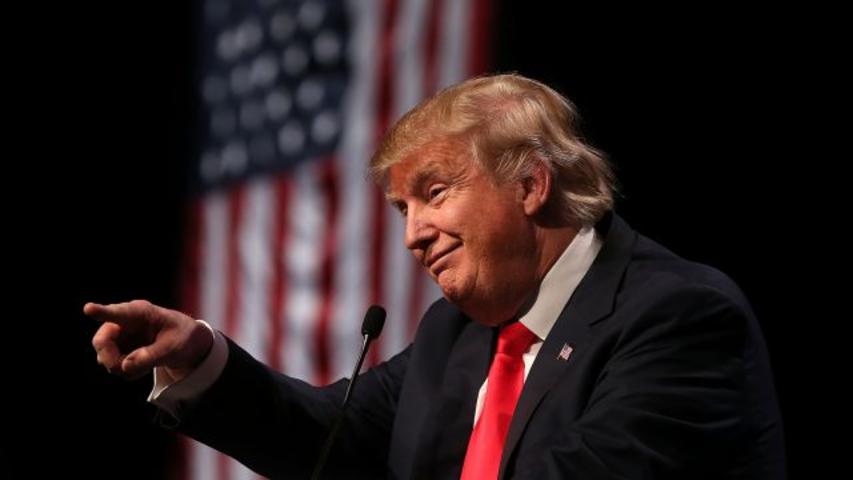 Donald Trump, the presumptive GOP nominee, is casting a wide net for his vice president search.

"Have you seen his hands? They're like this. And you know what they say about men with small hands," Marco Rubio said.

And that net includes a lot of former foes.

According to Ben Carson, who was on Donald Trump's VP selection committee, Marco Rubio, John Kasich, Ted Cruz and Chris Christie "are all people on our list," referring to Trump's list of potential VP candidates.

"Donald, you're a sniveling coward, and leave Heidi the hell alone," Cruz said.

These former candidates are on Trump's list despite how nasty the GOP race got before the other hopefuls dropped out.

One person listed who did not run against Trump is former vice presidential nominee Sarah Palin, though Palin has voiced concerns about running.

"Well, I want to help and not hurt. ... I don't want to be a burden on the ticket, and I realize in many eyes, I would be a burden. I just want the guy to win," Palin said.

As for Carson, he also says he wouldn't be a good fit for the Donald. Carson's business manager told The Washington Post, "He's not interested."