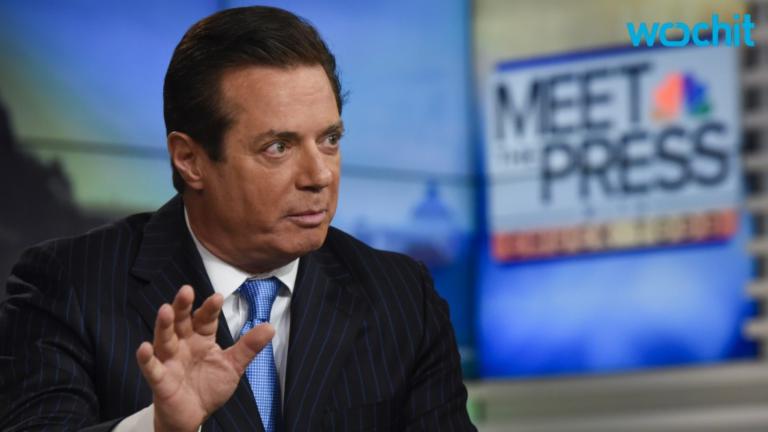 WASHINGTON May 15, 2016 - A top aide to Donald Trump said on Sunday he did not believe a report that the billionaire once posed as his own spokesman to brag about his personal life to a celebrity magazine.

The Washington Post released an audio recording on Friday of a man who identified himself as Trump's publicist, "John Miller," and talked about the billionaire's romantic encounters during a conversation with a People Magazine reporter.

After listening to the tape while appearing on CNN's "State of the Union" show, senior Trump adviser Paul Manafort said he did not believe it was the Republican frontrunner's voice.

"I could barely understand it," Manafort said. "I couldn't tell who it is. Donald Trump says it's not him, I believe it's not him."

Trump told NBC's "Today" show on Friday that the voice was not his.

Trump effectively locked up his party's nomination earlier this month to run in the November 8 presidential election and has been working to try to unify the Republican Party behind him.

The recording quickly rippled through American media and on Saturday the popular comedy program Saturday Night Live, satirized the recording, having an actor posing as Trump calling reporters pretending to be his own spokesman.

Leading Democratic presidential candidate Hillary Clinton's allies have described Trump as "deceptive" and homed in on his treatment of women. Clinton has begun attacking Trump more aggressively since he secured the nomination, deriding his character and recently suggesting that he's hiding something by not releasing his tax returns.

The recording featured some phrases and speech patterns that are commonly used by Trump, including saying "he's starting to do tremendously well financially" and use of the word "frankly," which Manafort dismissed as likely to be adopted by people who work for him.

"The justification for the tape is ... words that are on that tape are words that Donald Trump uses," Manafort said. "I have been working for Donald Trump for six weeks. I'm using words he uses."