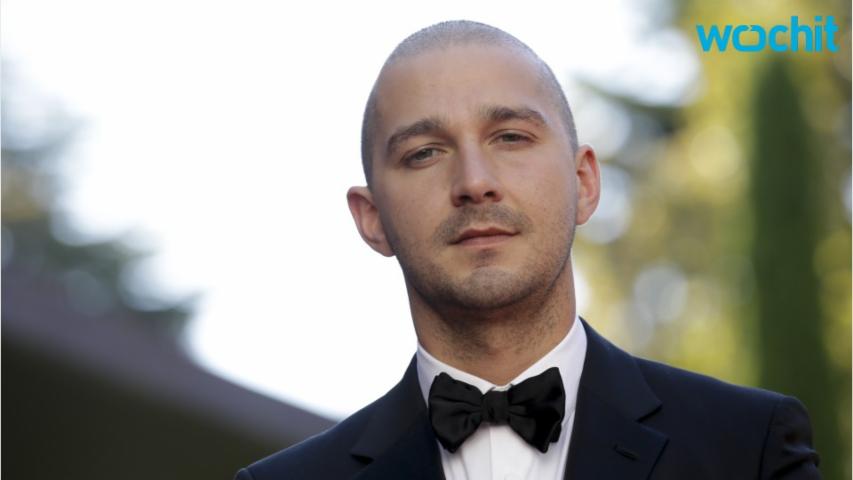 Game, set, expletive. Shia LaBeouf has signed on to star as the original tennis baddie John McEnroe in Borg/McEnroe, opposite Swedish actor Sverrir Gudnason as his fiercest rival Björn Borg. As first reported by The Hollywood Reporter, the biopic "will trace the long-running battle for supremacy in the tennis world in the 1970s and 1980s" between the ferocious McEnroe and the cool-as-a-cucumber Borg, who memorably faced each other in two consecutive Wimbledon finals in the early '80s. We have a feeling the film won't quite be like 7 Days in Hell.

LaBeouf through the years:

More from New York Magazine:
Cannes 2016: The 15 most anticipated films
The Leftovers is coming to Vulture festival!
Radiohead fans are eating pictures of Thom Yorke because they’re Radiohead fans