Playboy, out of the nudity biz, leans into lifestyle and scripted shows for men 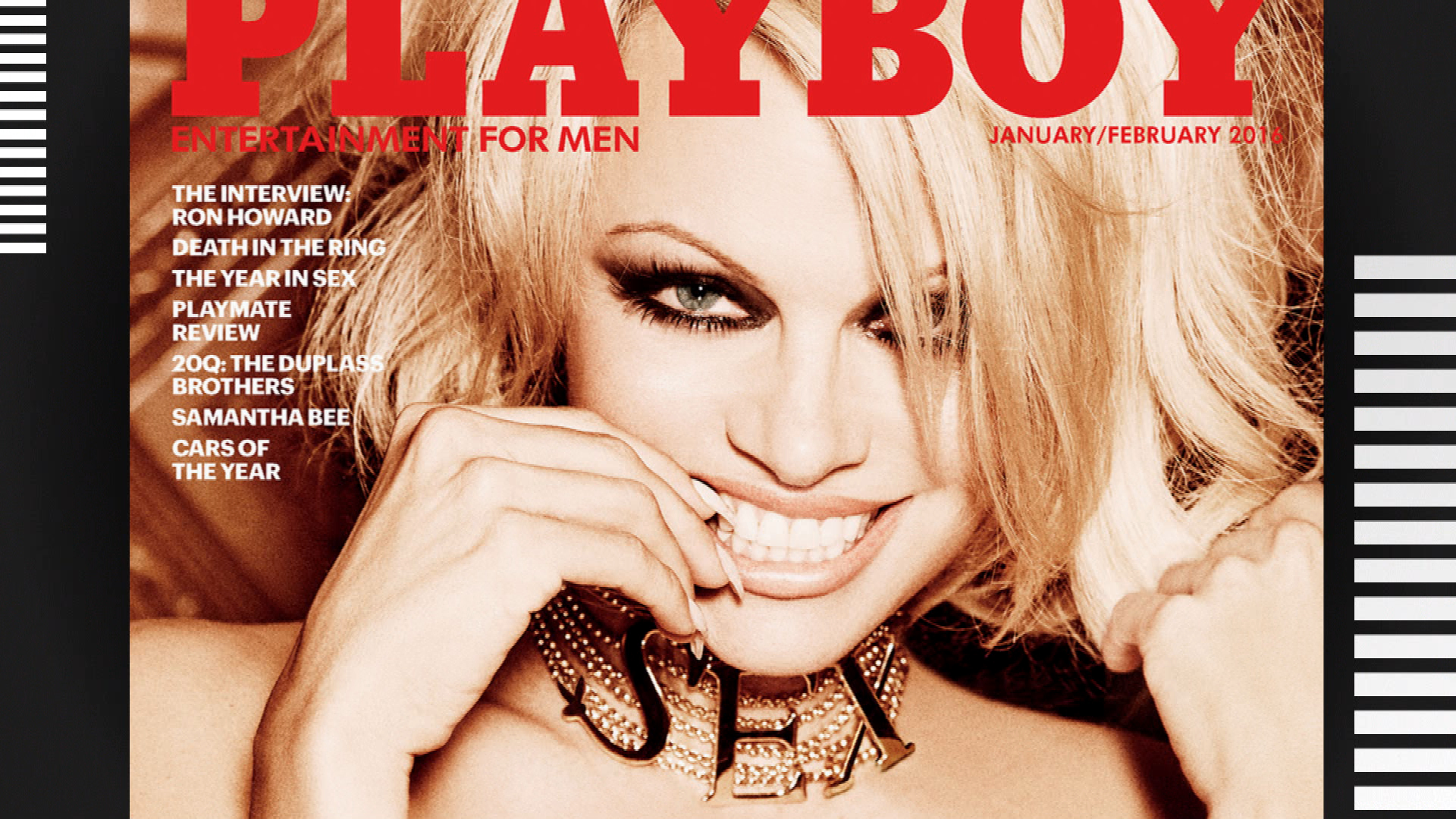 LOS ANGELES (Variety.com) - Playboy, after abandoning a six-decade brand legacy built largely on pictures of naked women, is pitching itself to Madison Avenue as a vibrant digital purveyor of entertainment and journalism for a huge millennial male audience.

The company, which claims to reach more than 150 million consumers per month online, on social media and in print, unveiled a slate of a dozen new shows set to debut starting this summer. Those include docu-series, three scripted comedies and lifestyle series about food, tech and gaming, and a talk show hosted by Indian-American jewelry designer and actor Waris Ahluwalia.

Playboy announced the new programming Friday at its first Digital Content NewFronts at Skylight Modern in midtown Manhattan. The majority of the company's revenue is now from digital, and that's led by video, execs said.

PHOTOS: Playboy bunnies through the years

"We're an aspirational brand and have been a vanguard for exploration, all the while giving a voice to provocative opinions," Playboy Enterprises CEO Scott Flanders said. "Now, with the debut of our original video slate, we're continuing to usher in a new era of Playboy."

In addition to the lineup of new shows, Playboy announced the formation of Playboy Studios, an in-house branded-content studio headed by deputy editor and style maven Hugh Garvey.

"We've spent a lot of time and resources transforming Playboy into a mainstream, digitally focused lifestyle brand," said Phillip Morelock, Playboy's chief digital officer. He said Playboy's digital audience is 80% millennial, and in the past year the website's average age went from 47 to 30.

"The Life by Playboy": An inside look at the process of editing the lifestyle section of Playboy magazine.

"Meccas": Docu-series about world's most sought-after destinations, ranging from the best surfing spot to the top vineyard.

"What The Food?!": Molecular gastronomist Wylie Dufresne (aka WD50) and molecular mixologist Dave Arnold (of NYC bar Booker and Dax) star in this food series that deconstructs celebrities' favorite foods.

"Dinner Date with Furious Pete": Show starring Peter Czerwinski, aka Furious Pete with nearly 3 million YouTube subscribers, showcases his fitness regimen and competitive eating skills, as Pete informs viewers how to cook impressive yet easy meals for their dates, and his female friends give him feedback on both his food and dating skills.

"Robots Are Hard": Set three years in the future, scripted comedy series follows the brilliant engineers at an artificial-intelligence robotics company, created by Aaron Shore ("The Office") and Jonathon Magnum ("Whose Line Is It Anyway?").

Playboy also is bringing back two existing shows: "Journalista," a docu-series in which 25-year-old Yoonj Kim delves into the worlds of sex, drugs and alternative lifestyles, and "Gamer Next Door," hosted by gamer and 2012 Playmate Pamela Horton, featuring news, game previews and interviews with influencers in the gaming community.

More from AOL.com:
How 'Cosmo' got Burt Reynolds to pose nude -- and all the noes who came before him
Calvin Klein continues tradition of controversial NSFW ad campaigns with latest, 'Erotica'
Eugena Washington named 2016 Playboy Playmate of the Year